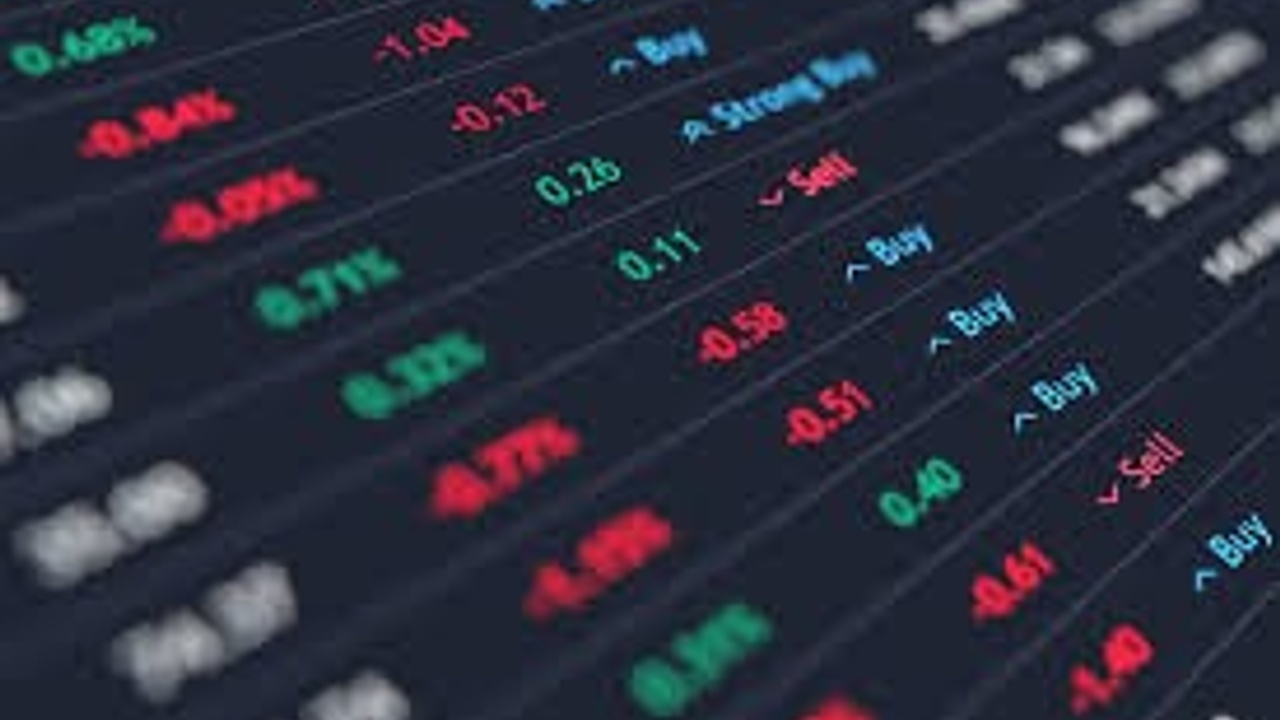 Bank Nifty is moving as per Elliott wave / Neo wave pattern and also precisely as per Time cycle even on a 15 minutes chart. Elliott wave and Time cycles are powerful forecasting techniques with a complete trading system itself. 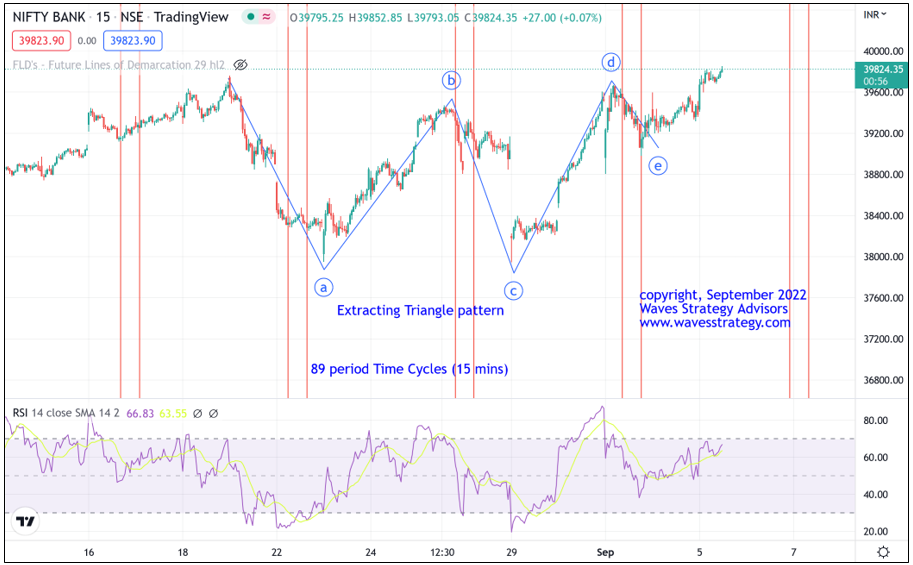 Time cycles – Bank Nifty is forming low every 89 period on a 15 minutes Time frame. A low does not necessarily mean major low but it can be minor low as well. When the wave pattern is in sync with Time cycle that is the time one can take good positional bet. There is a unique way in which Time should be looked at and its application in correct fashion is most important.

We can see in above chart that wave e completion is confirmed above 39600 and also the time has been supportive. Both combined together gave a classic indication for a positive move on Intraday basis in this index.

In a nutshell, Neo wave + Time cycles is lethal combination that a trader can use as a complete system with clear targets, stoploss and can be used as a signal.

Learn Neo wave - Advanced Elliott wave with Hurst’s Time Cycles method and Ichimoku cloud scheduled on 17th – 18th September 2022. These methods can simply change the way you ever trade the markets. It can be done by anyone even who is a fresher as the technique is independent to other methods. Time is now to trade fearless with confidence and accuracy, Learn from Ashish Kyal, CMT, Author of International book. Know more here