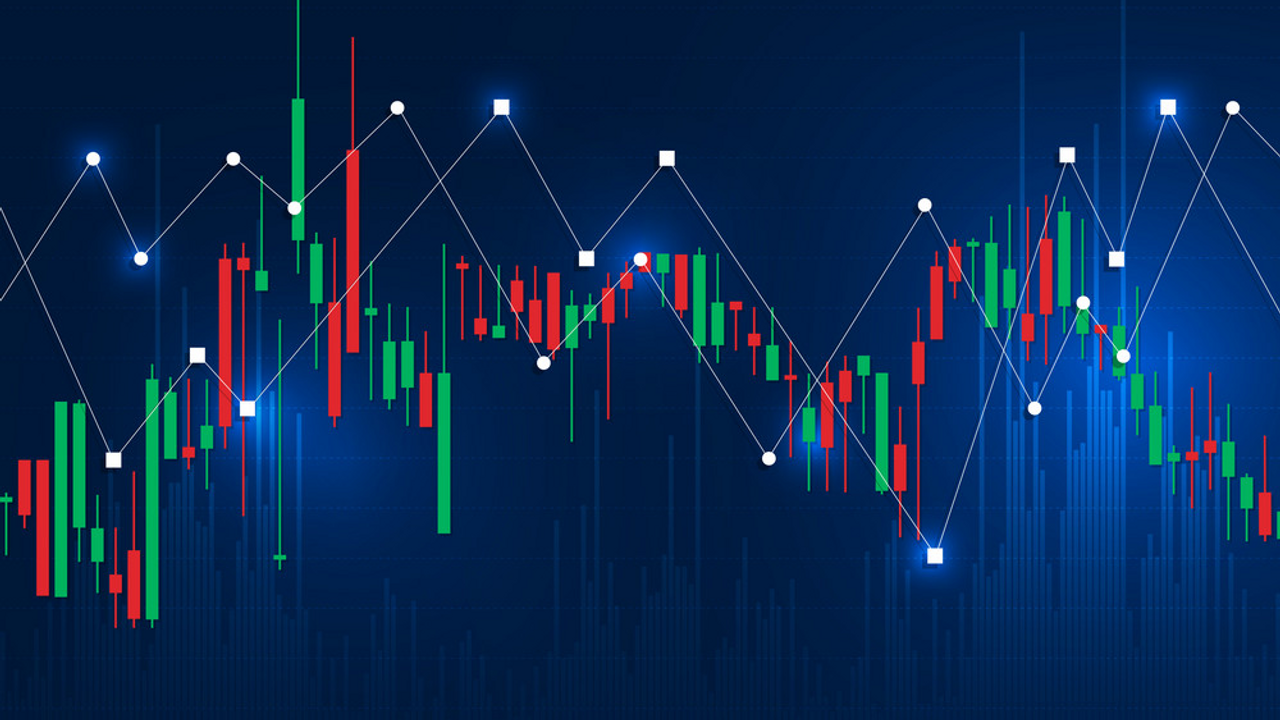 Time Cycles is a very important Technical Analysis study as it helps us to capture the important lows and ride the trend later.

Look at the below charts with the application of Time Cycles on Daily Time Frames applied on MCX Gold.

Let us see more in detail 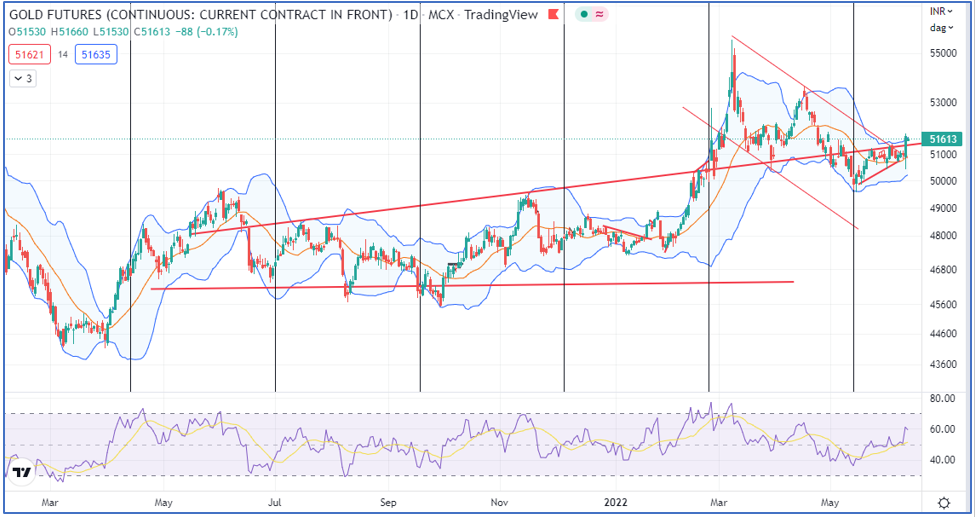 On the daily chart of MCX Gold, the vertical lines represent the 56 Day time cycle which we have identified on this time frame. Notice how after every 56 days near the vertical line an important low is formed with a slight variation of one of two bars.

Recently, prices have made the low towards 49700 levels and later continued to move in sideways direction. On the Friday’s session, a big bullish candle has formed and also broke the channel resistance. This suggest that the low has formed and within coming we can expect positive move on the upside.

However, one can enter the trade simply by using the bar technique to enter at the right levels I.e the first candle after the time cycle low formation which closes above the high of the prior day can be used as buy signal. The stop loss can be placed near mid bands of the Bollinger bands which is providing good support to the price.

A break above 51800 can create fresh opportunity to go long.

Mentorship on Timing the markets – Learn the science of Timing the market over more than 3 months with lifelong association, live trading sessions, Algo creation and everything focusing on Time trading. Fill below form for more details.