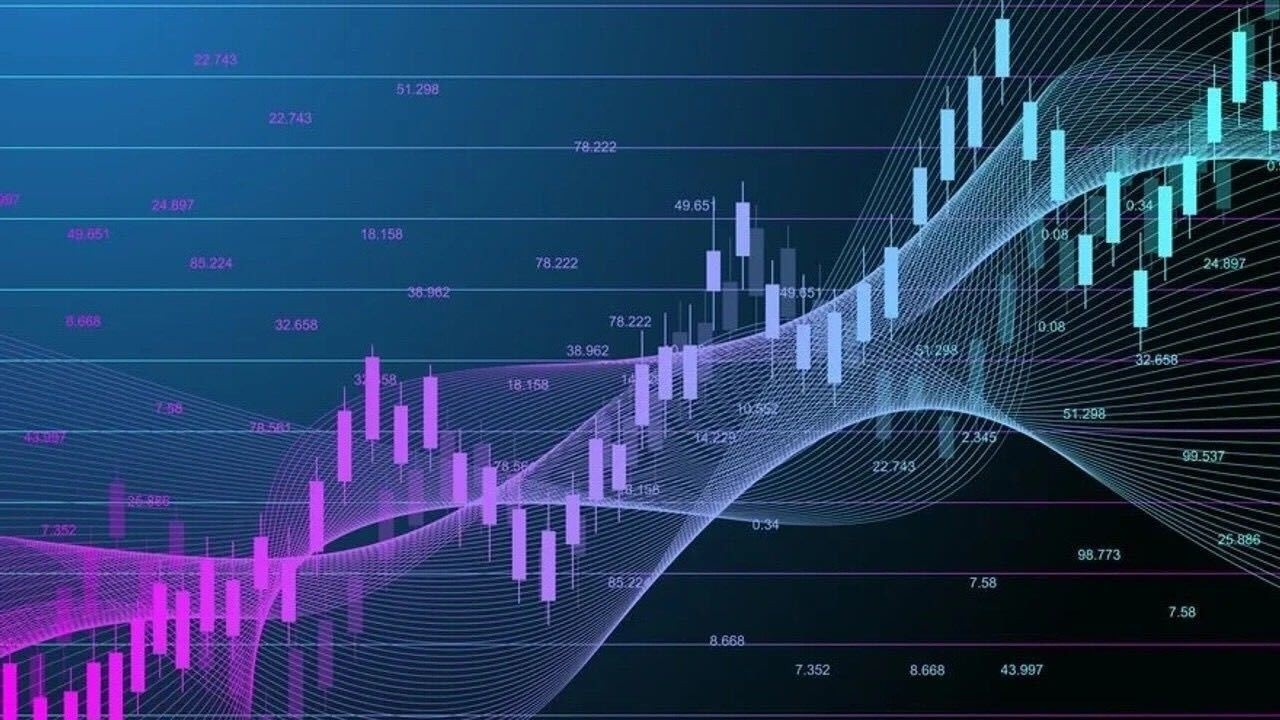 Nifty has been moving in Gaps but still following the Elliott wave pattern extremely well. 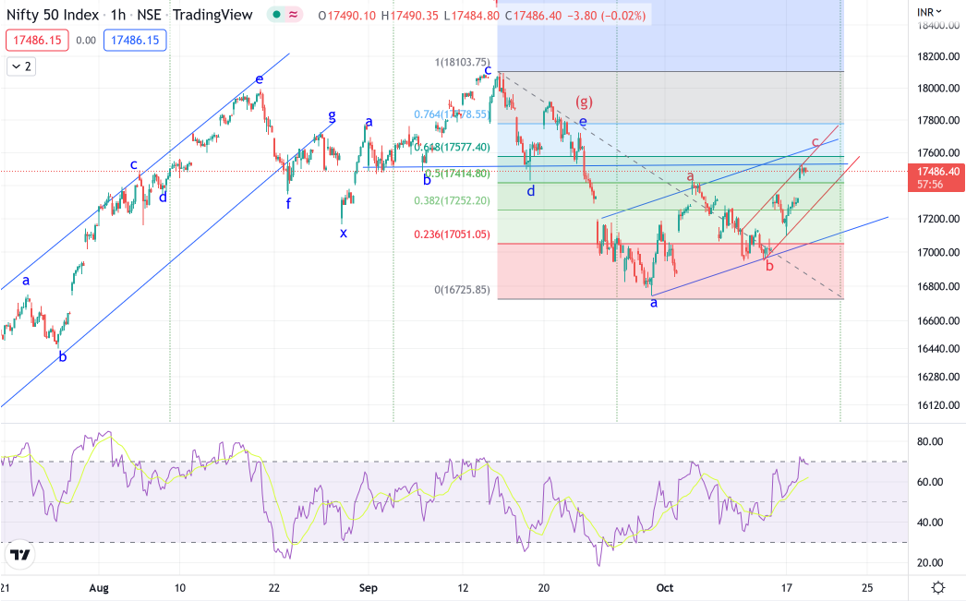 In above chart we have shown Nifty hourly Elliott wave counts. Prices after topping near 18100 levels showed sharp correction on downside until 16747. Post that we are seeing overlapping rise which is moving in form of either Gap up or Gap downs.

The move has been sufficient to take out most what traders would have made during the downtrend. This is the nature of the market to ensure after a good trending move there will be wild swings but without much of net progress.

We use Advanced Elliott wave – Neo wave that gives much more objectivity and rules to understand the ongoing structure.

As we can see wave a completed near the low of 16747 and post that we are moving in corrective pattern which can either be a Flat or a Triangle. Both of the possibilities suggest that the short term trend is positive but there is major hurdle near 17580 zone which is 61.8% Fibonacci retracement of the entire fall from the top. This is also the area which was major support earlier and so can act as resistance.

Along with that we have blue and red channels both trendline coinciding near the same zone. So there are cluster of evidences or resistance which Nifty has to cross for a deeper upside move.

Support is now near Gann level of 17227. Breach back below this level will increase the odds that the up move is again in danger and we are reversing back on downside for bigger trend.

In a nutshell, right now the short term trend is positive but 17520- 17580 is major hurdle zone. Prices have to decisively close above the same for deeper upside pullback else we can again see a Gap down move after the strong close trapping the late entrants. In this market one has to catch the trend early on or else sell options to trade the current wave pattern.

3 Months of Mentorship on Timing the Markets starts in November 2022 – Trade along with me for a period of 3 Months by practically applying the concepts on Time, Stock selection, Algo creation, Complete hand holding, Option trade setups, risk and money management, right from the very basics to the essence of time. For more details check here