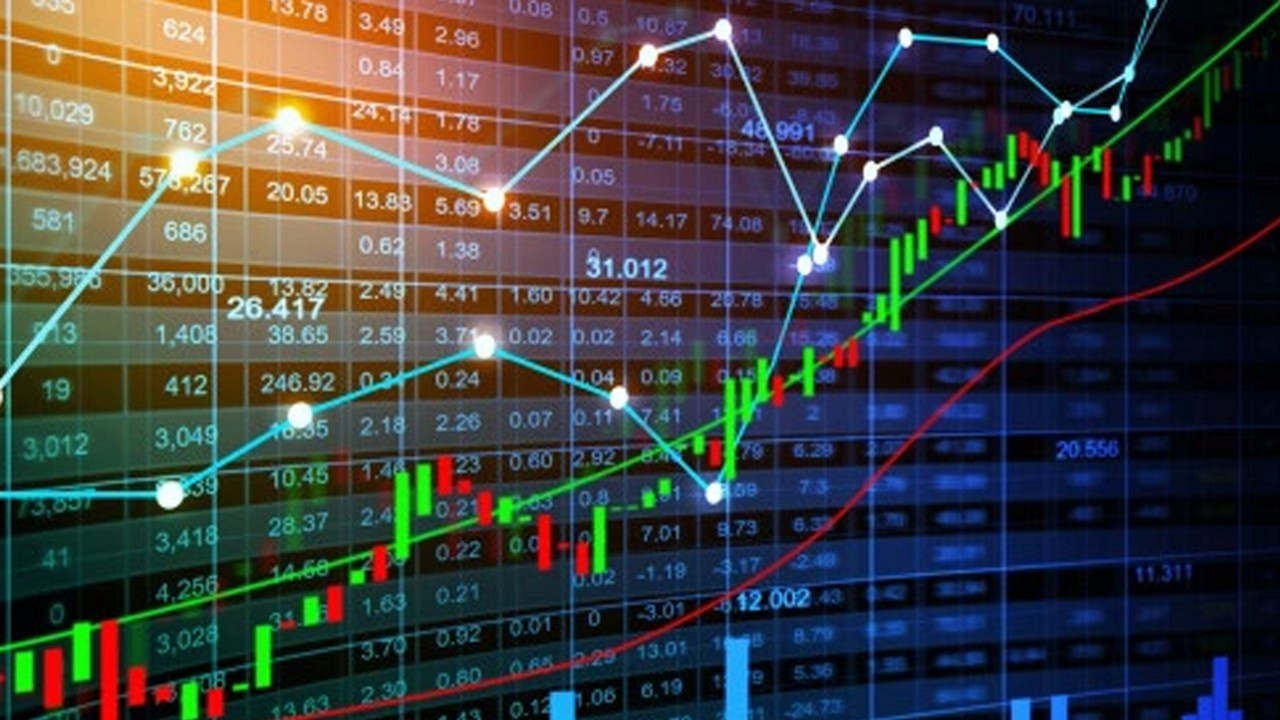 Nifty has been moving precisely as per neo wave count. Checkout this example of how we applied Ichimoku cloud with price movement to identify the wave counts and predict the price movement. 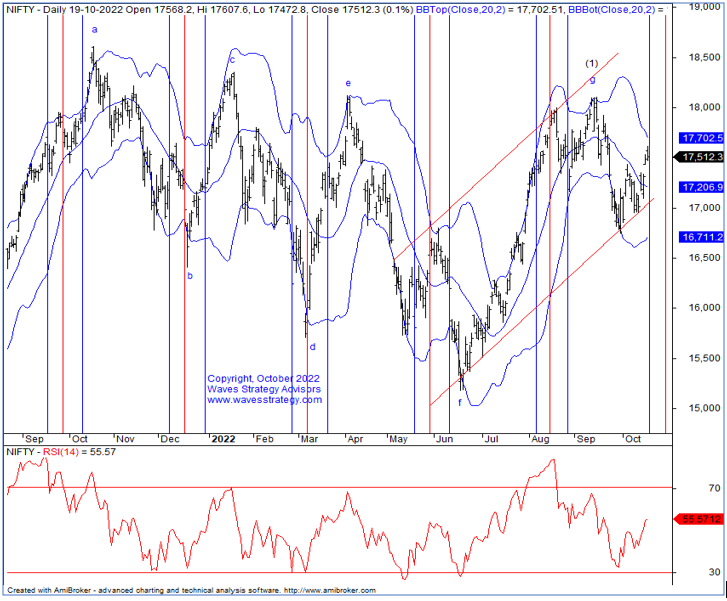 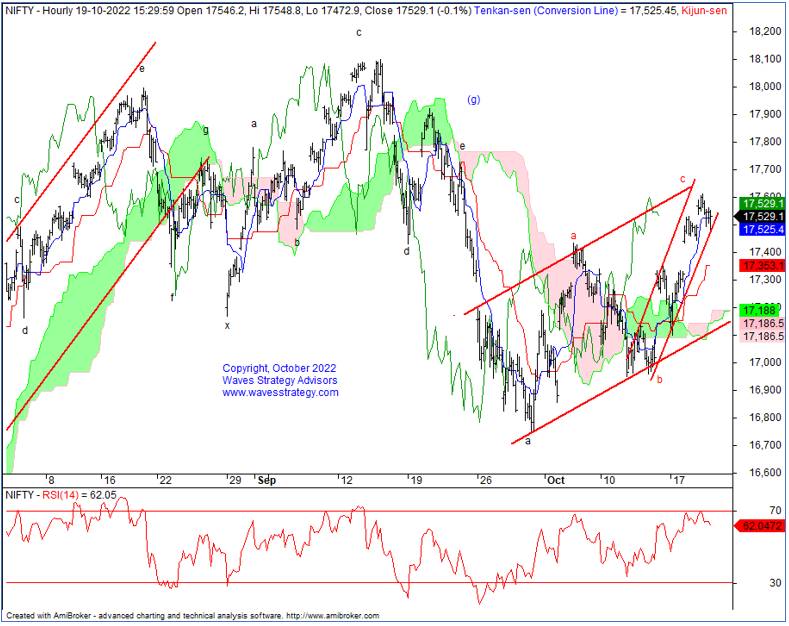 On the daily chart, prices opened with a gap and later filled the gap in the second half. At the end of the day prices formed a bearish candle. After crossing 17600 mark, prices failed to hold higher and profit booking was seen at higher levels. For now, upside hurdles are 17600 followed by 17700. Whereas 17350 can act as near-term support.

On the hourly chart, prices have exactly bounced back by taking support of the channel. Along with that we have both trendline coinciding near the same zone. So, there are cluster of evidences or resistance which Nifty has to cross for a deeper upside move. Currently wave c is ongoing on the upside and any move below 17350 can suggest that wave c has completed on the upside and next leg has started on the downside.

In a nutshell, after opening with a gap Nifty crossed 17600 mark and later filled the gap which was formed at the opening hour. For now, one can use buy on dips strategy for a move towards 17650-17700 as long 17350 holds on the downside.

This clearly shows that by combining price action and indicators one easily identify wave patterns and the same can be seen in the research published on 18th May 2022.

3 Months of Mentorship on Timing the Markets starts in November 2022 – Trade along with me for a period of 3 Months by practically applying the concepts on Time, Stock selection, Algo creation, Complete hand holding, Option trade setups, risk and money management, right from the very basics to the essence of time. For more details check here