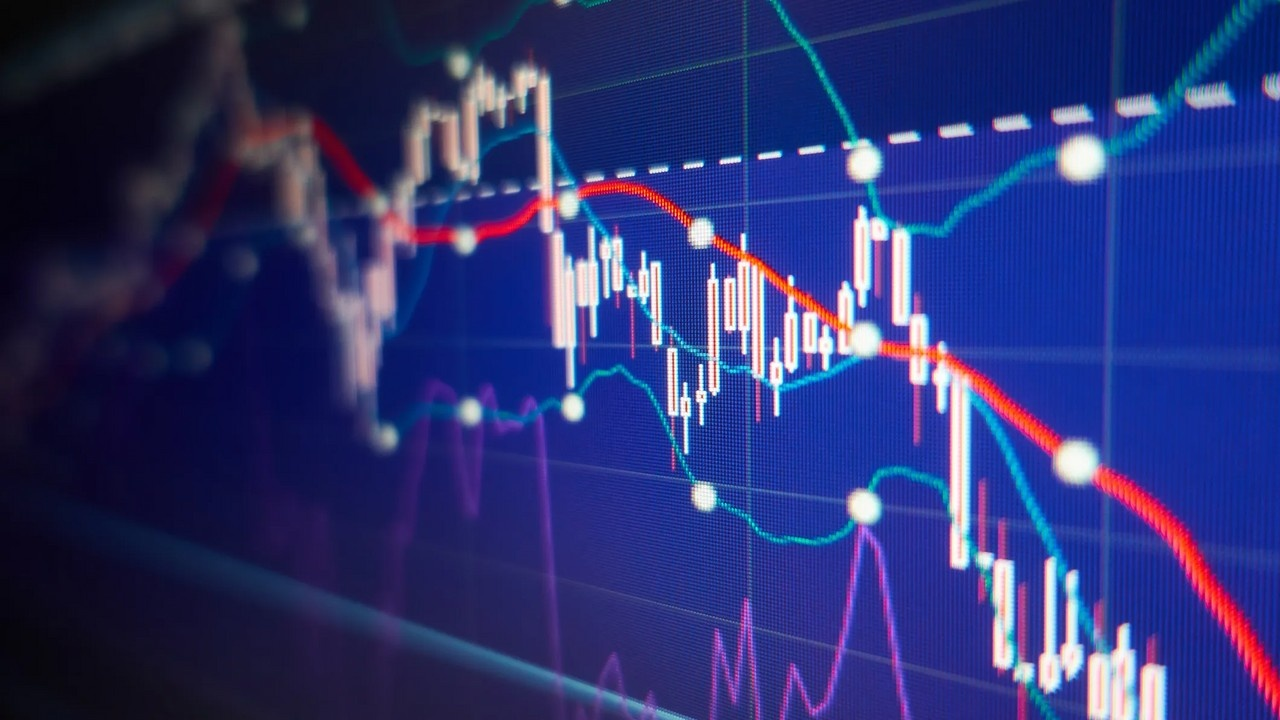 3 powerful Indicators that can change the way one can trade and transform them into amazing trader. Election results suggested BJP having majority in most of the states and markets already discounted it.

Below we are showing Nifty hourly chart with application of Channel, Elliott wave / Neo wave pattern and Ichimoku Cloud.

Each of these methods are simple yet powerful way for trading and forecasting markets. 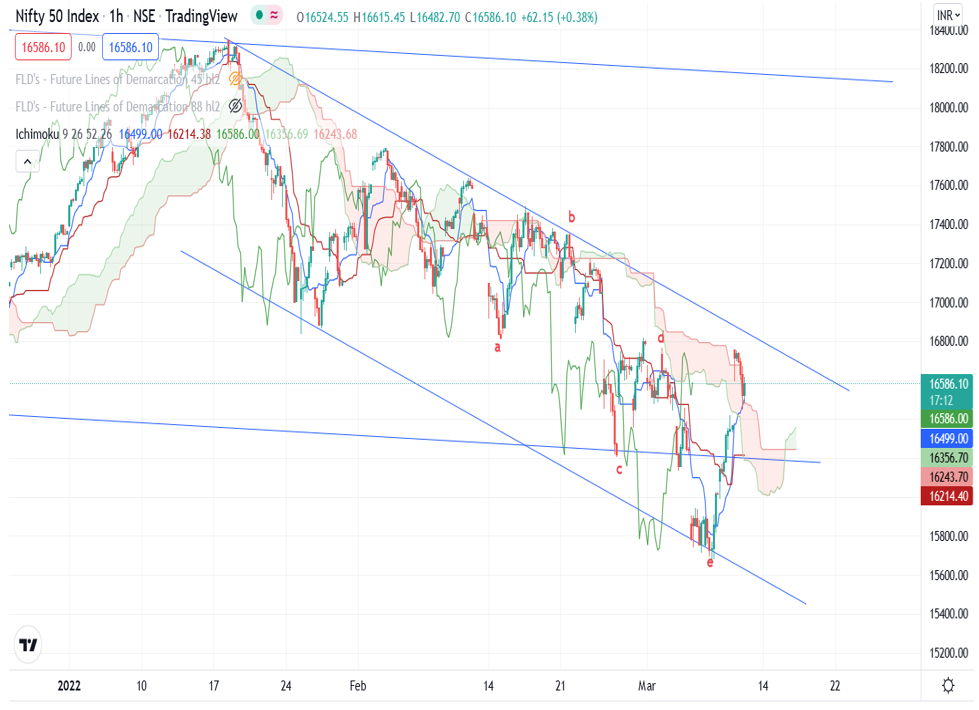 Channel – is the most powerful tool to identify the reversal areas. There has been multiple attempts to move above the upper trendline but that has failed. The same channel resistance is now near 16800.

Neo wave pattern – We can see formation of Diametric pattern with wave e formation near the channel support from where prices bounced back sharply. The rise in two days is of more than 1000 points and this move is also without any orthodox technical pattern like double bottom, triangle, etc.

However, Elliott wave gave probable targets of around 15680 and it has worked out extremely well, post that we expected a move on upside in form of wave f which we are witnessing now. So far the high near 16769 which is wave d level is still not taken out. A move above it will increase the odds that we are seeing a deeper retracement but at the same time the channel resistance is near 16800 and high Call OI buildup near 17000. So Nifty has to cross multiple hurdle for moving higher.

Ichimoku Cloud – This is another powerful indicator that can be used alone or along with Elliott wave. We can see that prices are attempting to move above the cloud similar to what we saw in wave b formation. However, the base line or red line is far away near 16200 which acts as a magnet. So there is possibility for market to stabilize and consolidate even if it has to move higher.

Option Trading - Now given the above context of the market a trader has all the vital information with support, resistance, possible reversal areas and maturity of trend. Given this one can form classic options trading strategy based on the risk appetite and create passive source of income.

Mentorship on Timing the Markets – Upcoming mentorship program starting from March end will be focussing on these simple and powerful trade setups that can simply amaze you by using tools of Options. You will be able to trade markets with confidence, conviction, no anxiety and in any direction. Be a part of this wonderful journey that will transform you as a trader. Below is feedback from our Mentees. Fill the form below for more details 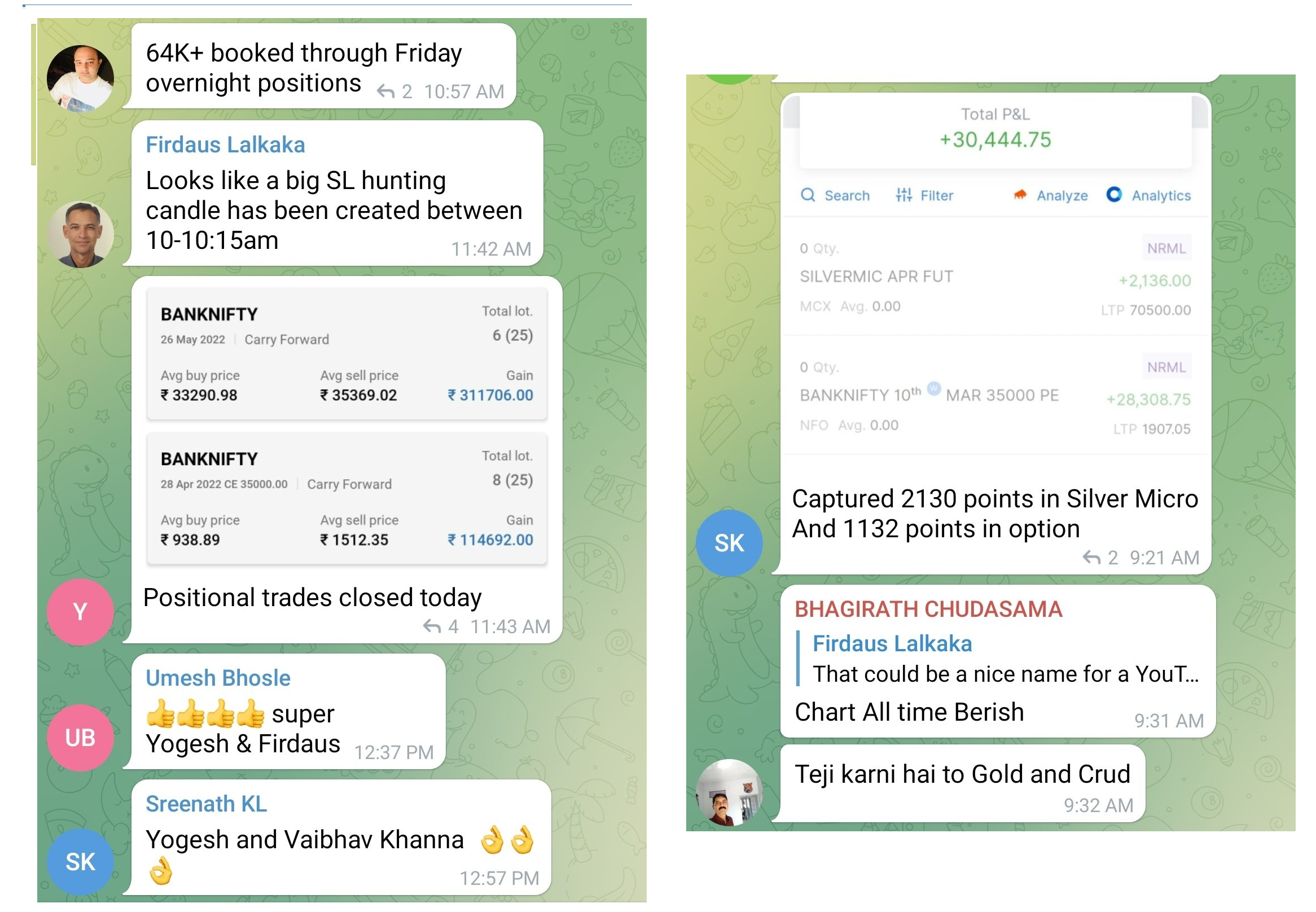