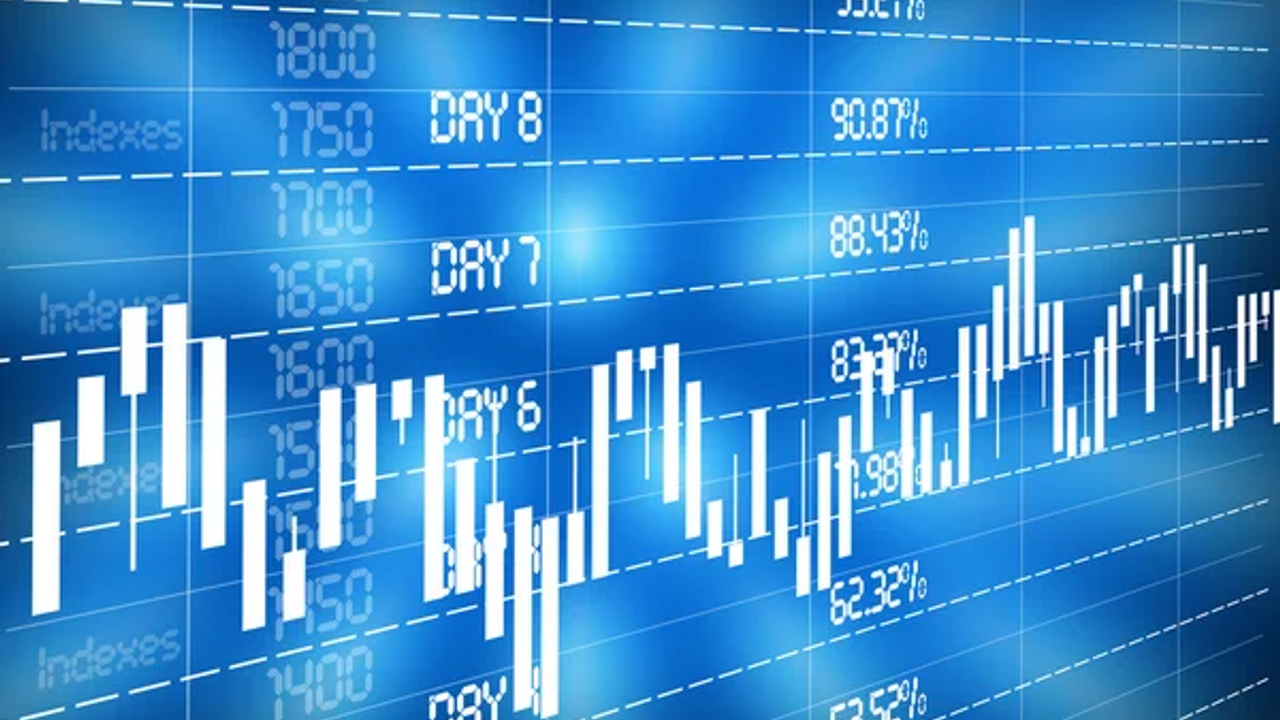 Time Cycles are considered as a powerful technique to identify reversal zones and combining it with Neo wave can give us amazing trade setups and can also help us to gauge price direction. 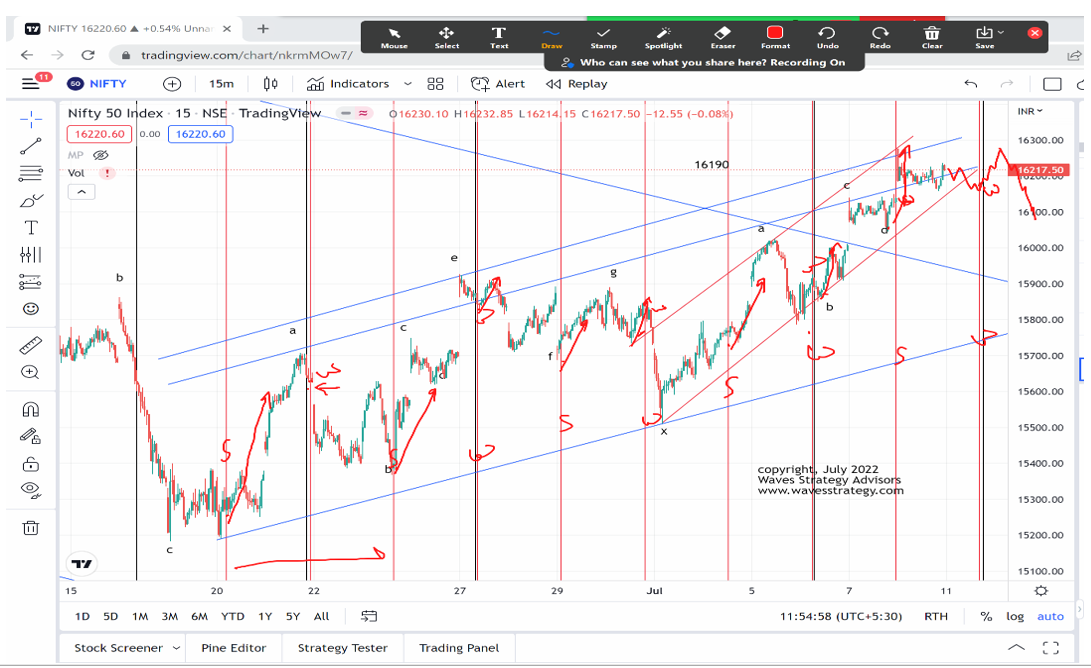 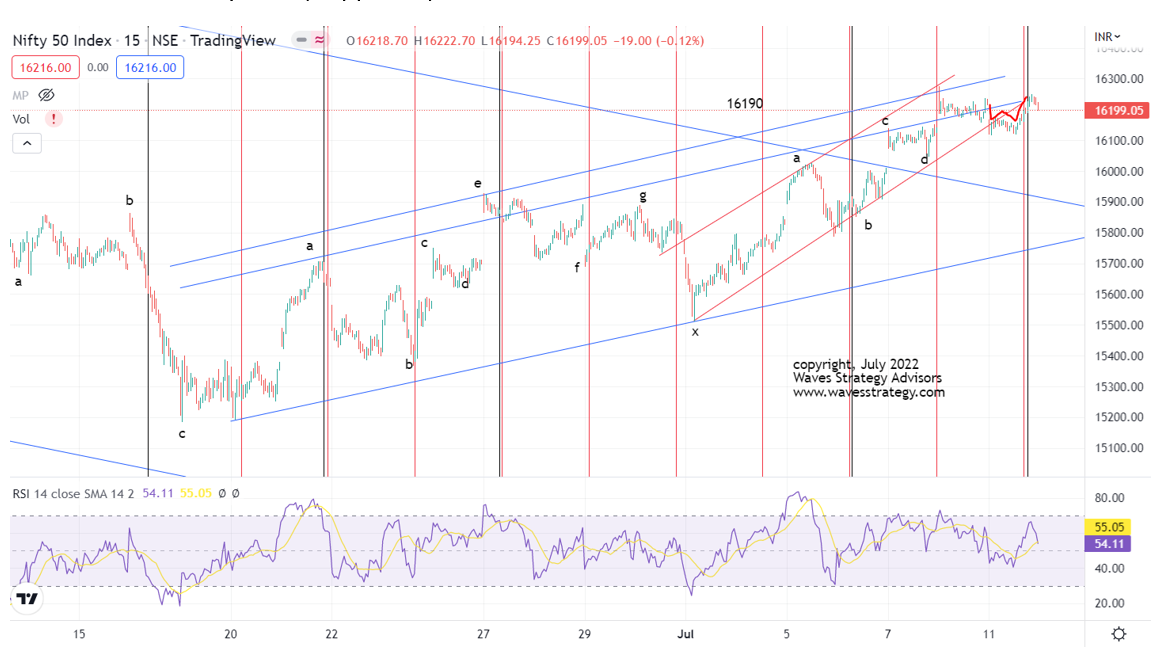 Nifty Anticipated – Following was discussed during the Live webinar on 10th July.

Nifty has continued to move in uptrend after forming a low near 15200 levels. The best way one can enter the trend is on basis of Time cycles. We can see that every 43 period Nifty shows a positive reversal. Further the low which are formed in Nifty are also moving in rhythmic fashion. We can see that, every alternate lows formed on a cycle are giving strong reversals whereas, in the other case the rise is considerably weak. We can see that; Nifty is currently approaching towards the weak cycle zone which suggest that the rise can be less rapid and more corrective. Also, we can see that the low which was formed near the cycle at 16100 was wave f unfolding and another leg might have started on the upside in form of wave g.

Happened: Nifty moved precisely as discussed as per the above, showed a dip today on downside and then inched higher Also as mentioned this is a weaker cycle the up move will be slower and drifting rather than with strong momentum. This is exactly what has happened.

Majority are focusing on Price but not Time. But if “Time is right prices will follow” Thus by understanding the Elliott wave pattern and also Time Cycles one can time the entry to the very Day, hour and minute.

3 Months of Mentorship on Timing the Markets starting from 30th July – Trade along with me for period of 3 Months by practically applying the concepts on Time, Stock selection, Algo creation, Complete hand holding, Option trade setups, risk and money management, right from the very basics to the essence of time. Early Bird ends on 15th July. For more details