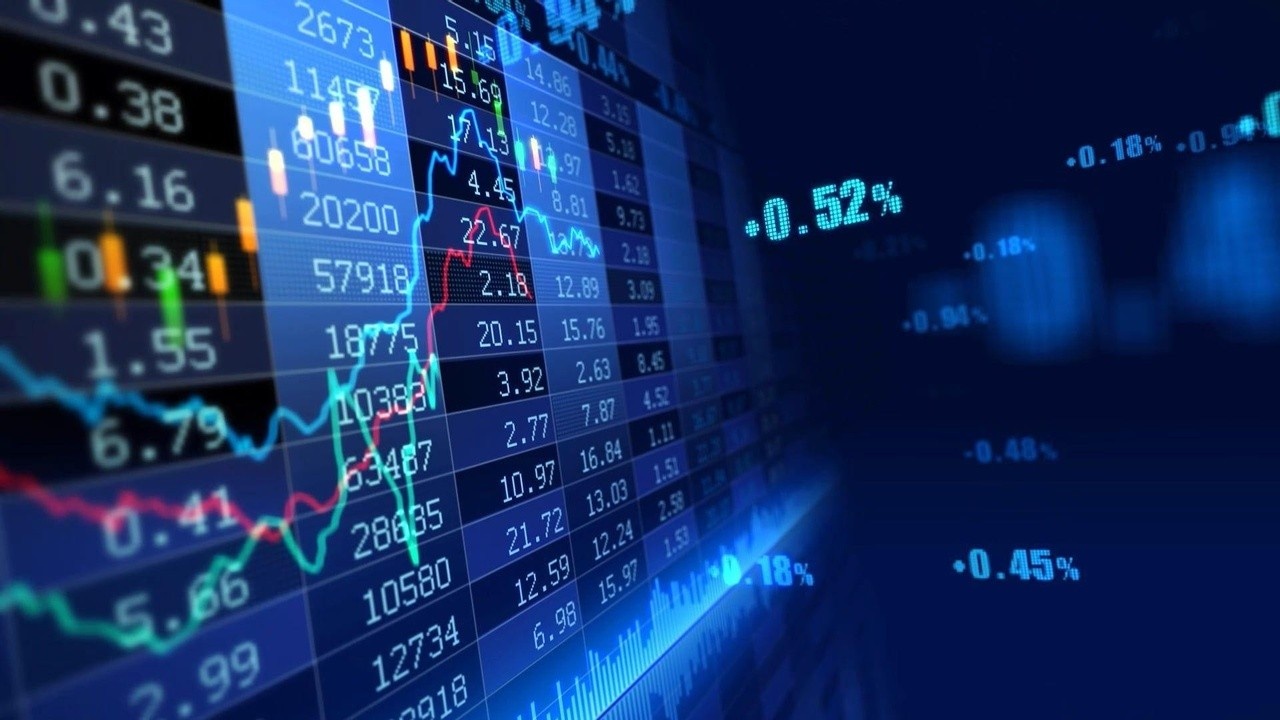 Nifty has continued to move sharply lower over past two days and Bank Nifty has been showing classical negative divergence with that of Nifty. On 16th July when Nifty closed above 15920 many long positions will now be trapped due to sudden reversal without any news or events. Nifty moved swiftly from upper end of the range to the lower end and is on verge of breaking down. 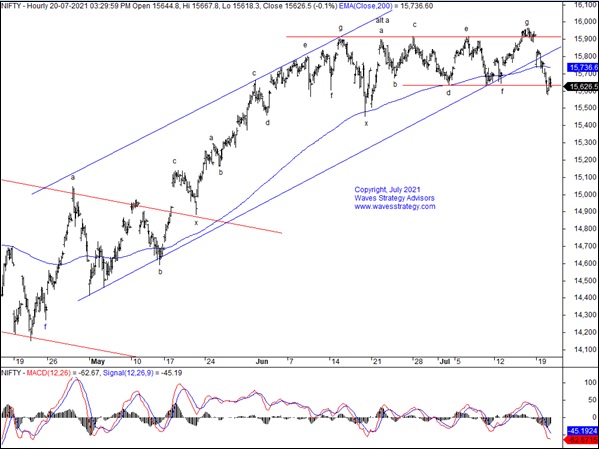 As per Neo wave, we get confirmation that the overall trend has reversed once we see faster retracement below the last rising segment. The earlier rise was from 15630 to the high of 15962 which was in the form of wave g and the same is now retraced back completely in two days. So the five days of rise is now retraced in two days which provides two stage of confirmation that wave g is over and the reversal atleast over short term has started. A decisive close above …… will indicate alternate scenario of entire sideways action as wave b and wave c pending on upside but given the time consumed, sentiments, pattern, global selloff there is high probability that a meaningful top is in place.

Above charts only show how by using these simple methods one can derive the trades right from Intraday to Positional time frame with a clear strategy rather than relying on news or events to take a stand. Remember, there is no certainty in this game of probability and one has to ensure to have alternate scenarios ready.

Subscribe to our flagship product – “The Financial Waves Short Term Update” that shows clearly simple effective studies with clear explanation along with charts on Nifty, Bank Nifty, trending stocks and much more. Limited time offer subscribe annually and get Monthly research free along with it – Get access now to ride the next BIG trend which might be about to emerge SOON!- Check here

Become Market Wizard (BMW) – Learn these powerful effective tools from the Author of the Book, CMT and learn the science of trading in the way it works. Master of Technical Analysis (MOTA) Season 2.2 is here which is scheduled on 7th – 8th August, Limited Seats, Early Bird Ends on 30th July. Also as soon as you subscribe get access to the daily research report until 30th July. Know More Here