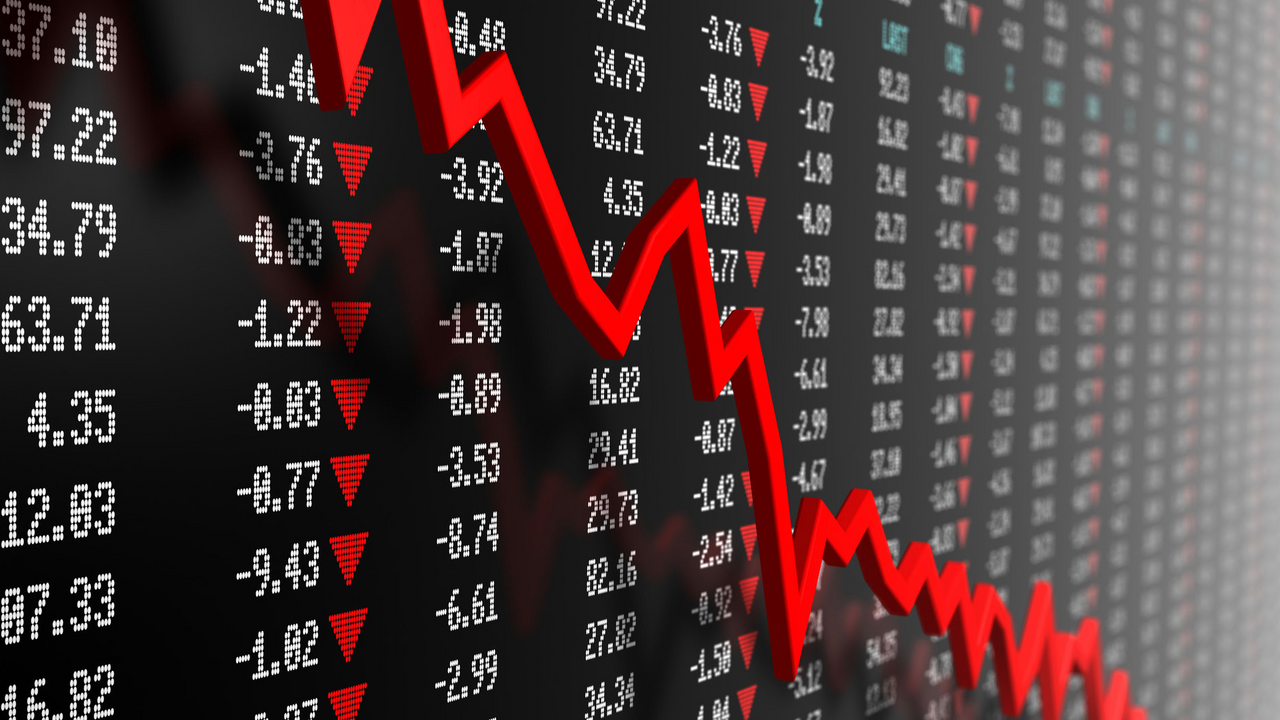 Nifty crashed yet again to move below 16000 level as well after a BIG Gap down opening on 7th March 2022.

The entire movement on Nifty has been precisely as per the Elliott wave pattern. Majority of the people are focusing on news but not following the charts. Below is the Nifty forecast done during the Friday @4 webinar on YouTube live where I have showed possible Nifty path on basis of Diametric pattern with targets – here is the link for reference 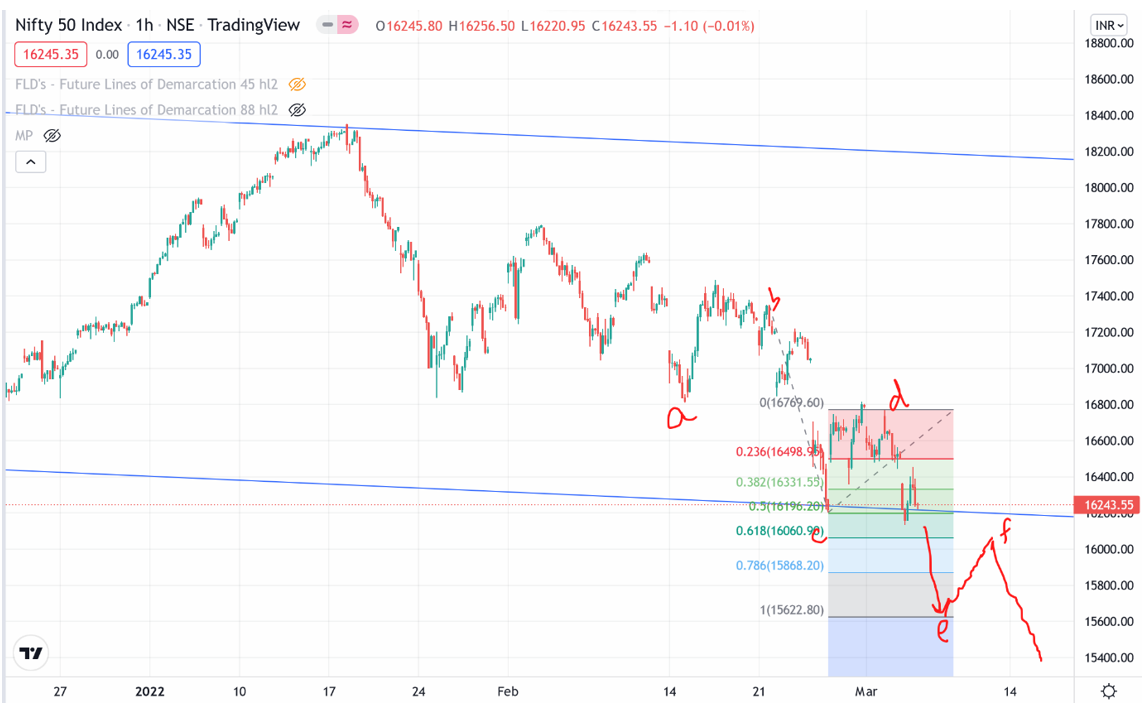 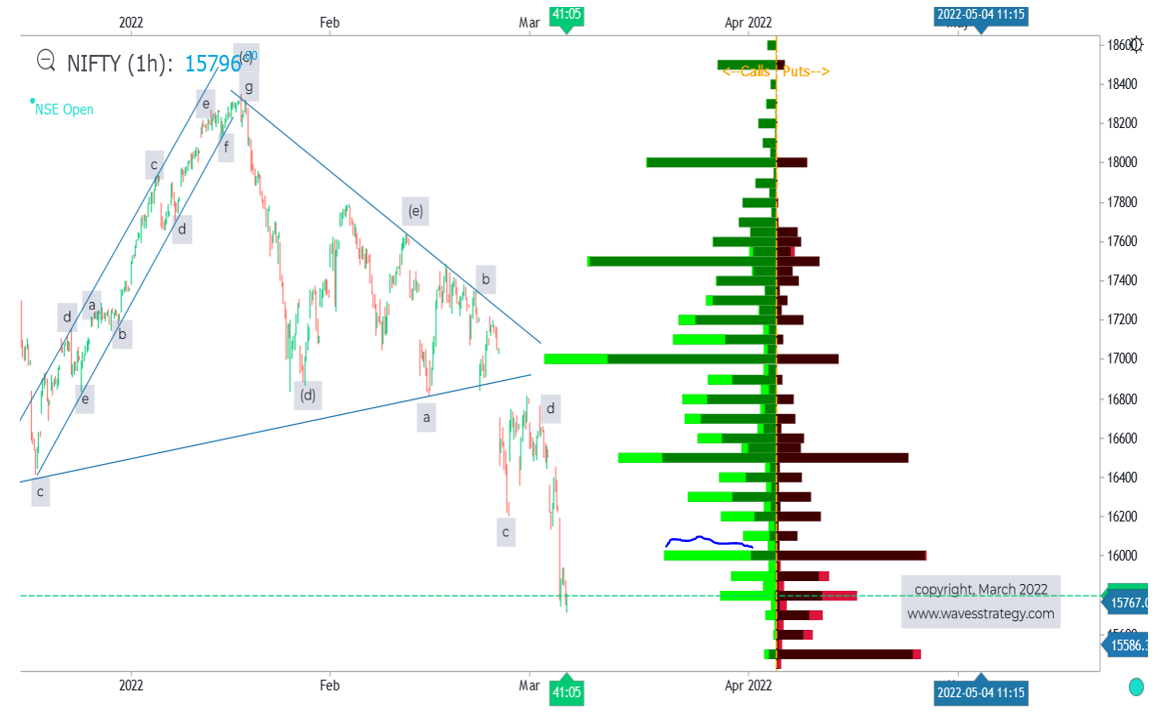 Elliott wave analysis - Nifty path shown in first chart and prices had a big gap down opening as expected. We continue to move in the form of wave e of the Diametric pattern. Diametric is a 7 legged pattern with wave e tending towards equality to that of wave c. This gives downside level of 15620, post which we can expect pullback on upside in form of wave f as shown in the path.

Do note that Diametric pattern has guidelines and these are not the rules. So for trader it is best to keep using pullbacks to short the ongoing trend as long as important resistance now near 16200 is intact.

Open Interest - We can also see from OI profile that 16000 call has started showing rise in OI whereas there is still short puts existing in system. If Nifty manages to sustain below 15750 zone the put sellers will be forced to exit at loss thereby putting further downside pressure. 16500 and 17000 calls options are seeing sharp rise in Calls as well and so crossing above this over next few days looks highly unlikely.

In a nutshell, Nifty is moving precisely as per the path of Elliott wave – Neo wave which is astonishing to many as they are glued on news. Get all the tools necessary to trade the Bear markets and volatility will be high and reversals will be sharp. Buy on dips will no longer work and sell on rise is going to be the strategy for weeks if not months ahead from here on!

3 Months of Mentorship on Timing the markets - Learn to Trade the bear market with Live Trade setup that works in Bear markets, Time the entry and exit, forecast and trade with the scientific approach to market understanding the risk and money management strategies. Fill out the form below for more details