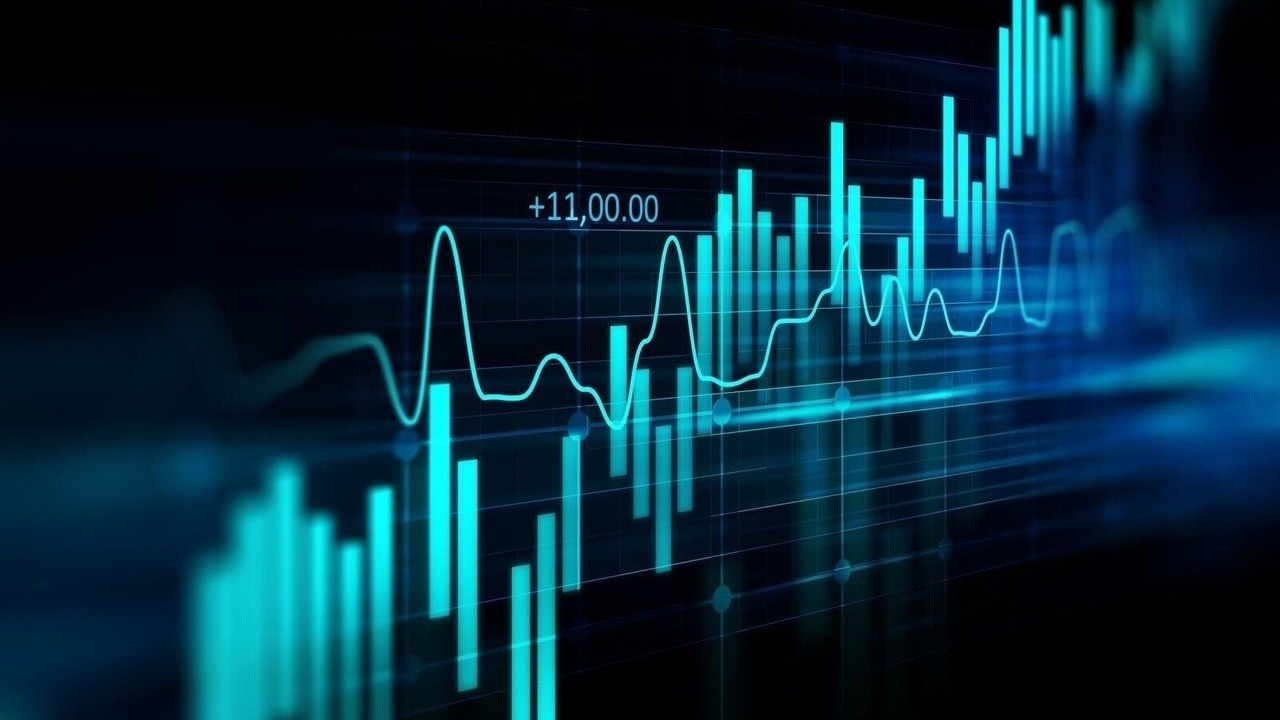 Elliott wave is GPS of the market and gives the path prices can probably travel.

Nifty has been moving in lacklustre fashion over past few days but with high volatility. We have shown the Neo wave counts along with ROC indicator. 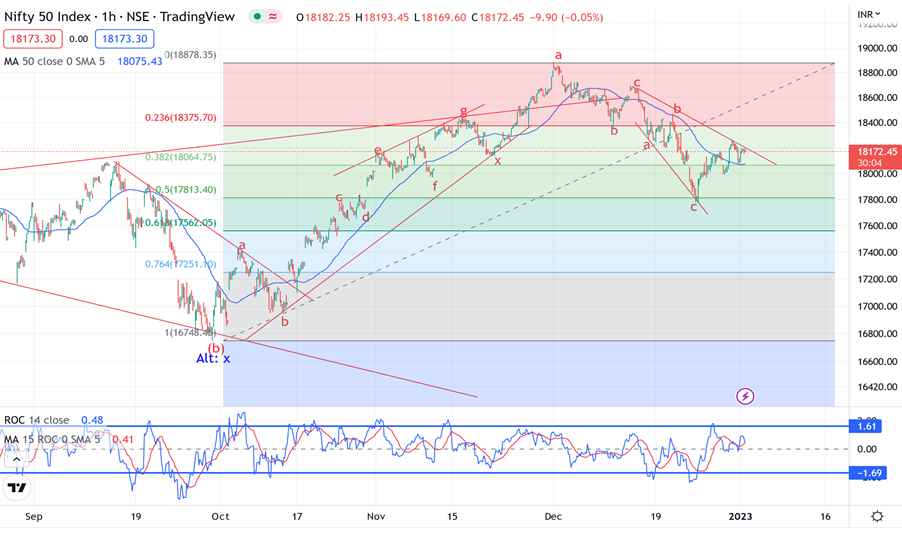 Nifty Neo wave pattern is showing post completion of wave c near 18696 prices moved sharply lower in form of a-b-c pattern to 17800 levels. After that there is a pullback on upside but the momentum is lacking.

The entire structure on downside looks like Expanding pattern and we are yet to break above 18210 followed by 18250 levels which is immediate hurdle.

ROC indicator: As can be seen in ROC indicator we are witnessing reversals between 1.61 and -1.69 levels. ROC is finding support near 0 line but is showing slower momentum as compared to the earlier bounce we saw from wave c. This suggests upside movement is slower and can be therefore wave d of Expanding pattern or probably running Diametric.

Diametric pattern – is a 7 legged corrective pattern with expansion followed by contraction later. This is known as Diamond shaped Diametric pattern. This is only an assumption that prices might be forming this structure and one needs to get signal as per two stage confirmation technique of Neo wave with support near 18080 followed by 17980 levels.

In a nutshell, it seems we are in wave d of Diametric pattern. Now that the probable pattern is known, one can focus on price action using smaller time frames two stage confirmation technique of Neo wave to enter prudently at good risk reward ratio. Thus a complete trading system can be formed using Elliott wave / Neo wave method.