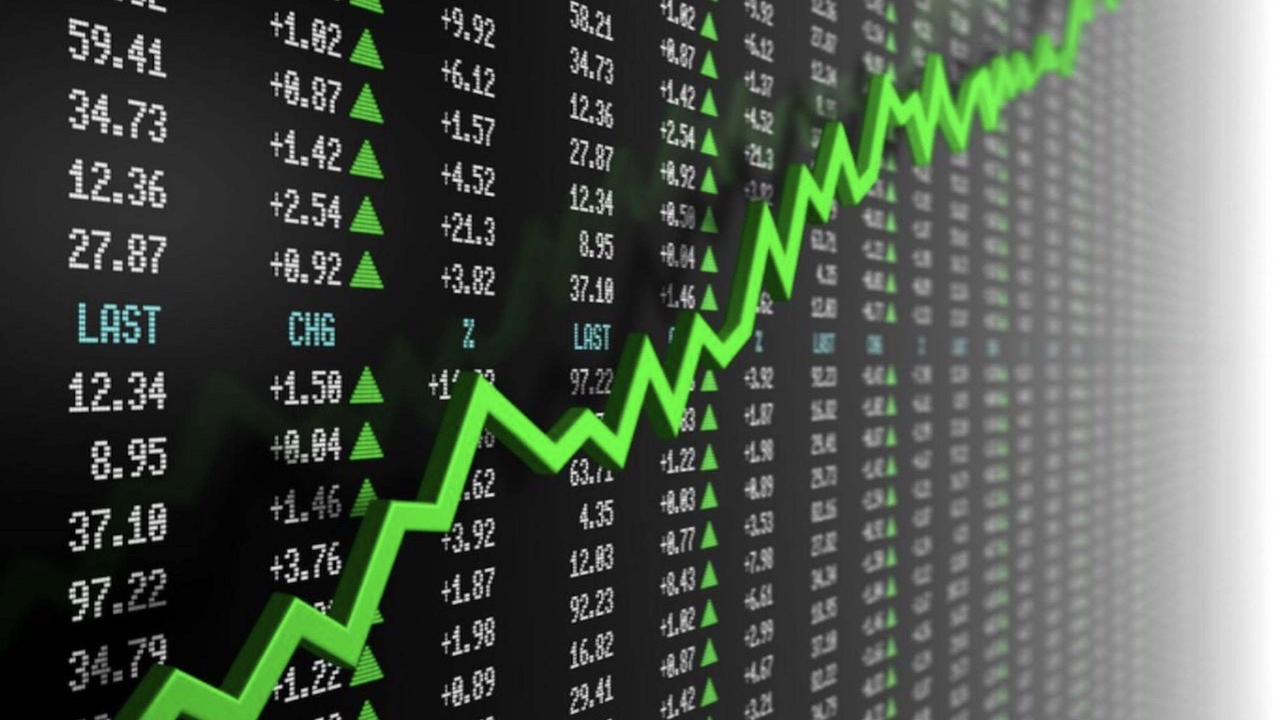 Nifty Elliott Wave along with Channel and MACD indicator provide very good trade setups. This can be combined with Fibonacci ratios to understand the key reversal areas.

Nifty had continued to move in form of Gaps without any meaningful direction and thereby trapping both bulls and bears on either side. This only suggest that the rise had been in corrective fashion as long as we do not see break above the resistance levels. 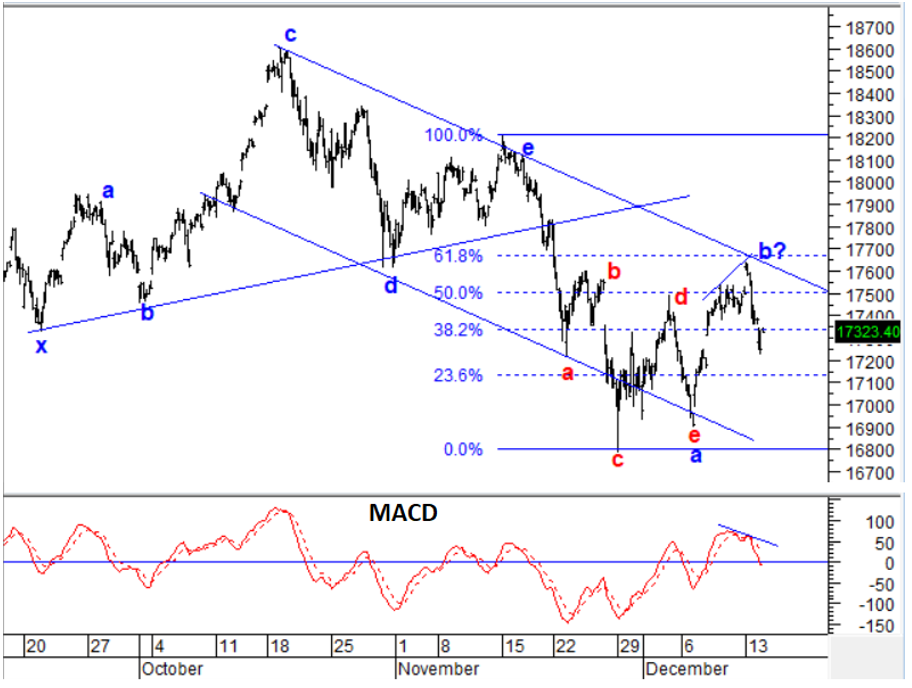 MACD Indicator – This clearly suggests negative divergence on minor degree from the highs and post that prices show a sharp reversal down. Now the MACD line is about to move below 0 thereby further indicating the overall trend can be sell on rise.

Fibonacci retracement – Nifty reversed from 61.8% Fibonacci retracement level of the entire fall. This hints towards the fact that the rise is corrective and medium term trend remains negative. This outlook will remains valid as long as Fibonacci level near 17650 remains protected. The reversal also happened

In a nutshell, by combining Elliott wave along with Channel, Fibonacci, MACD indicator one can form prudent trade setup and also forecast markets from few hours to months and years.

Master of Waves – Learn complete Elliott wave, Neo wave along with Time Cycles and equip with excellent trade setups for trading Intraday and positional along with forecasting the markets from very hour, day and months. 2 Days of Live event on 15th – 16th January 2022, Early Bird ends on 25th December, Fill the form below for more details