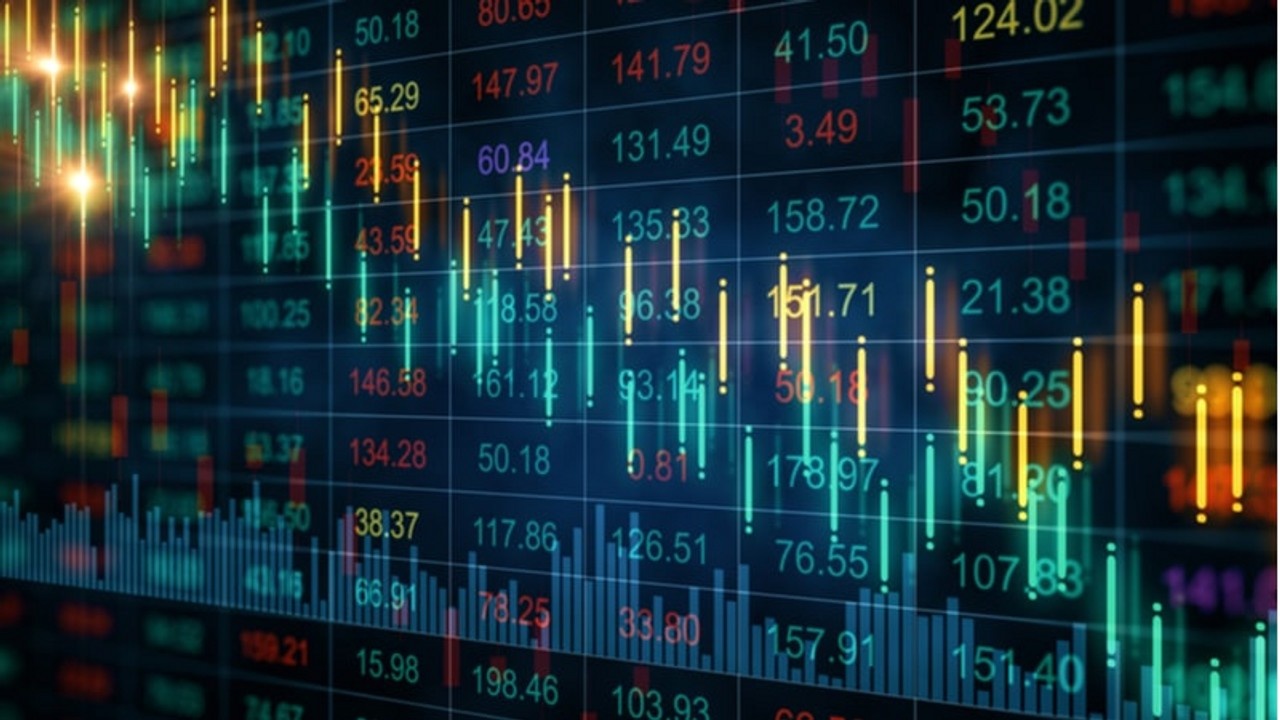 Nifty has continued to move sharply higher over past two days and moved from lower channel support towards the upper channel resistance.

Neo wave gives a clear perspective on the direction of market and what to expect next. 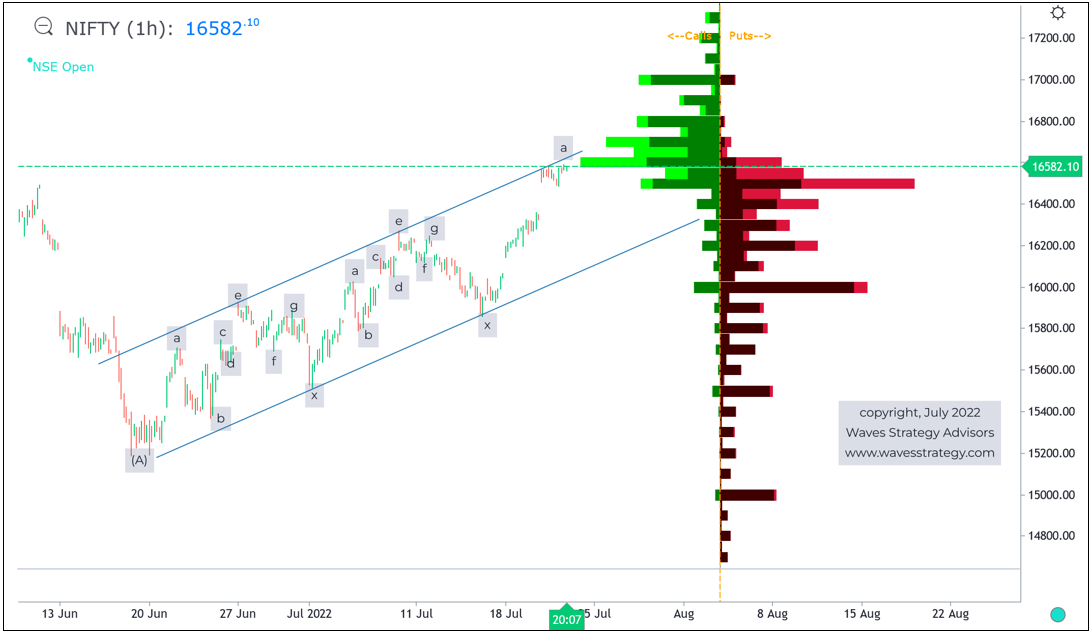 After the low formed near 15190 near the Gann square of 9 levels mentioned in previous article we are seeing sharp upward rally. Channels work extremely well and prices are near the resistance of this upper trendline.

Neo wave analysis: Entire rise from the lows is in form of triple corrective pattern. Complex correction involves “x” waves. It connects two standard corrections together. We can see that Diametric pattern (7 legged correction) is connected by wave x and then again a Diametric pattern. After that the fall was arrested near the trendline support and formed one more x wave. Not the third corrective pattern is ongoing and given the steepness of rise it can only be wave a.

We can form either a Zigzag, Triangle or Flat pattern. The internal of wave a is like a single mono wave and so it is better to wait for wave b to start. This wave b will give extremely important information for traders who can then ride wave c and possibly reversals post that. The extent of retracement of wave b will hold the key for wave traders.

Open Interest analysis: We can see 16500 has shown sharp rise in open interest on put side but 16600 has also shown rise in call side OI. This is indicating a possible range bound movement for now with 16500 acting as a magnet. This OI behaviour is suggesting wave b can move between 16400 – 16600 levels, before any trending move on emerge.

Mentorship on Trading – Learn to trade with an edge of Time along with Elliott wave and Neo wave concepts with detailed application on Options. Limited seats only, This will change the way you ever look at the markets. Know more