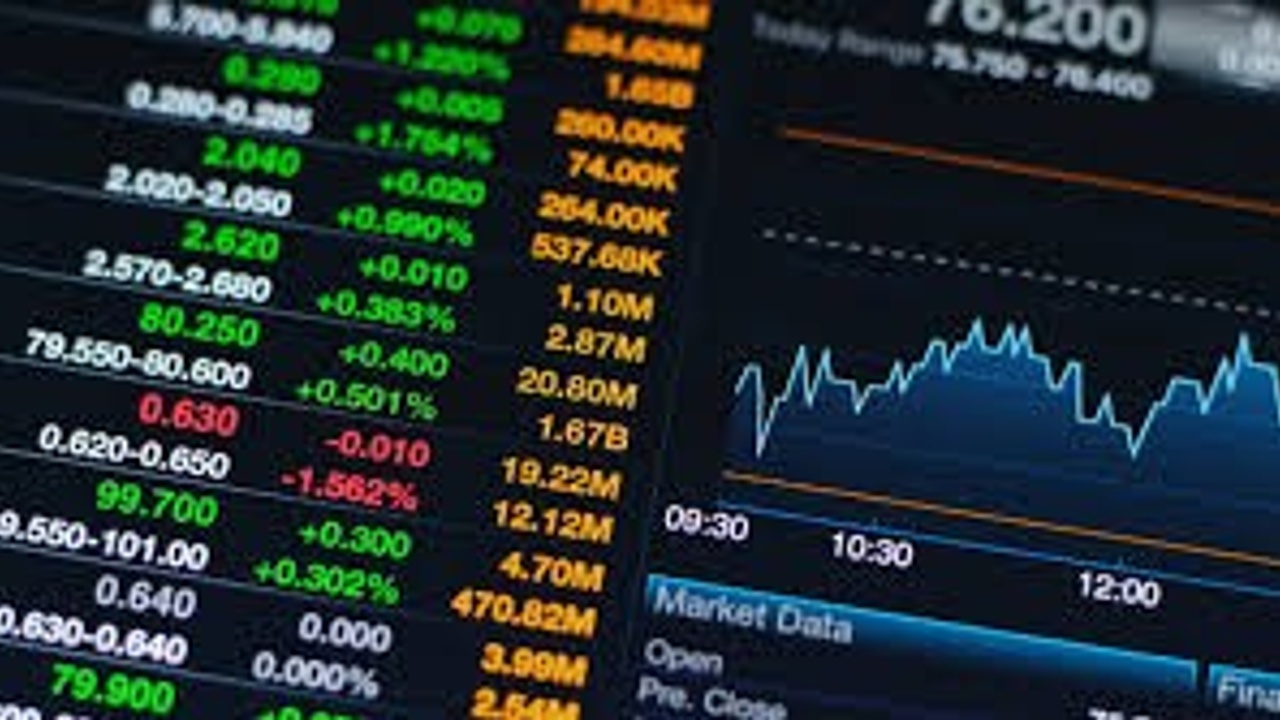 It is possible to capture massive moves in stocks using Elliott wave and simple price patterns.

We have used simple Elliott wave theory and were able to capture a 4% move in a single day. You can also use these to identify stocks with momentum for short-term trades.

We have published analysis on Tata Steel on our Twitter handle as on 28th August 2022 below are the details of it. 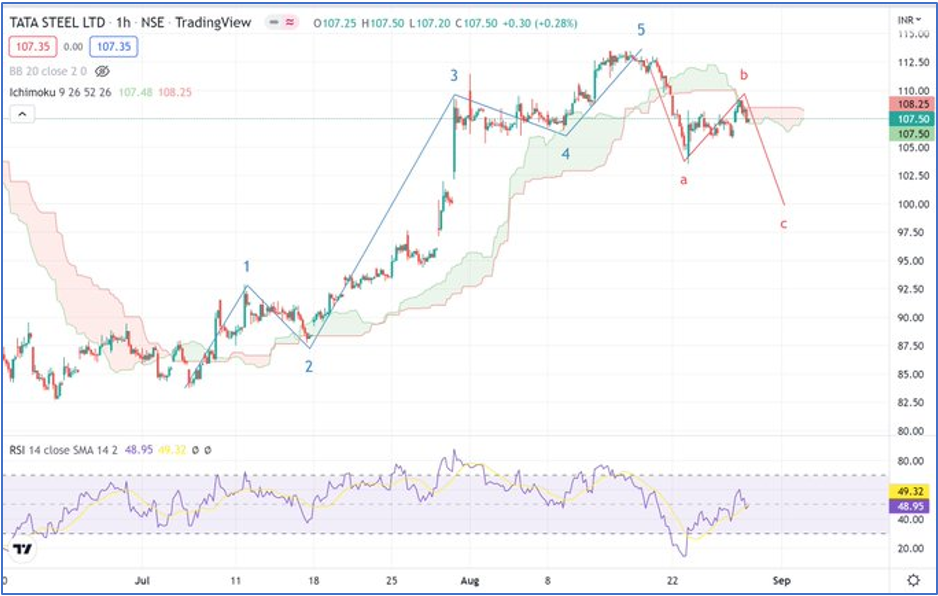 Anticipated : Impulse up complete and now 3 waves down, wave b done near Ichimoku Cloud, wave c expected to take prices towards 100, invalidated above 109. 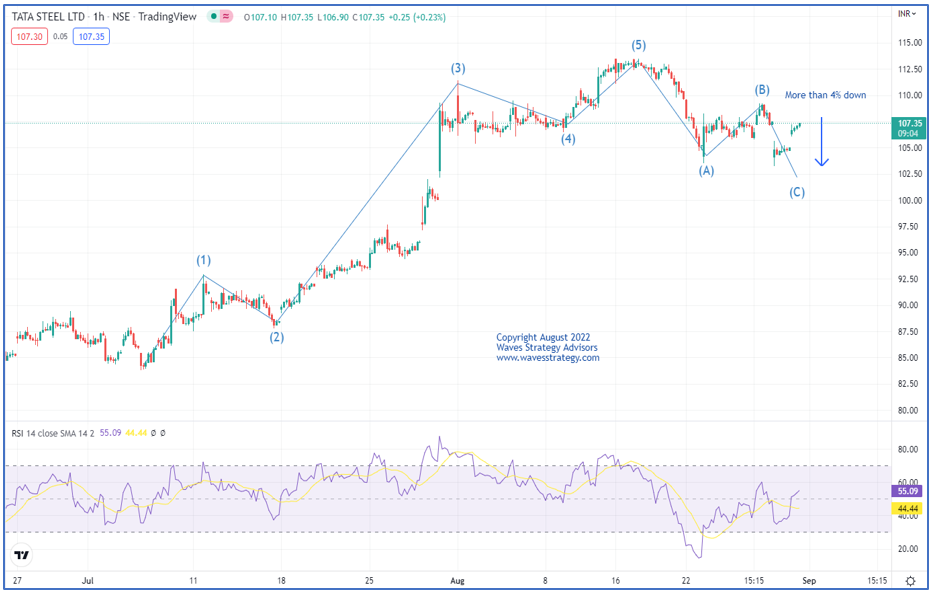 Tata steel is following simple Impulse pattern extremely well in which corrective wave (C) was ongoing. The stock moved as we expected. Prices made low of 103.25 which is more than 4% down from our mentioned levels. This early move can be easily identified using wave theory.

Most Advanced Technical Analysis Training – Master of Waves scheduled on 17th – 18th September is going to cover Elliott Wave, Neo Wave and Hurst’s Time cycles which can empower you to catch not only major tops and bottoms but also every single turn even on Intraday basis. Trade with an Edge, Early Bird Ends on 31st August 2022. Fill below form for more details: