Nifty Crashed - Was it predictable using simple technical analysis study and advanced Elliott - Neo wave pattern. Below are the various images from the webinar and Twitter over the past 1 week in which we have mentioned why prices can crash from here using Neo wave and Gann square of 9 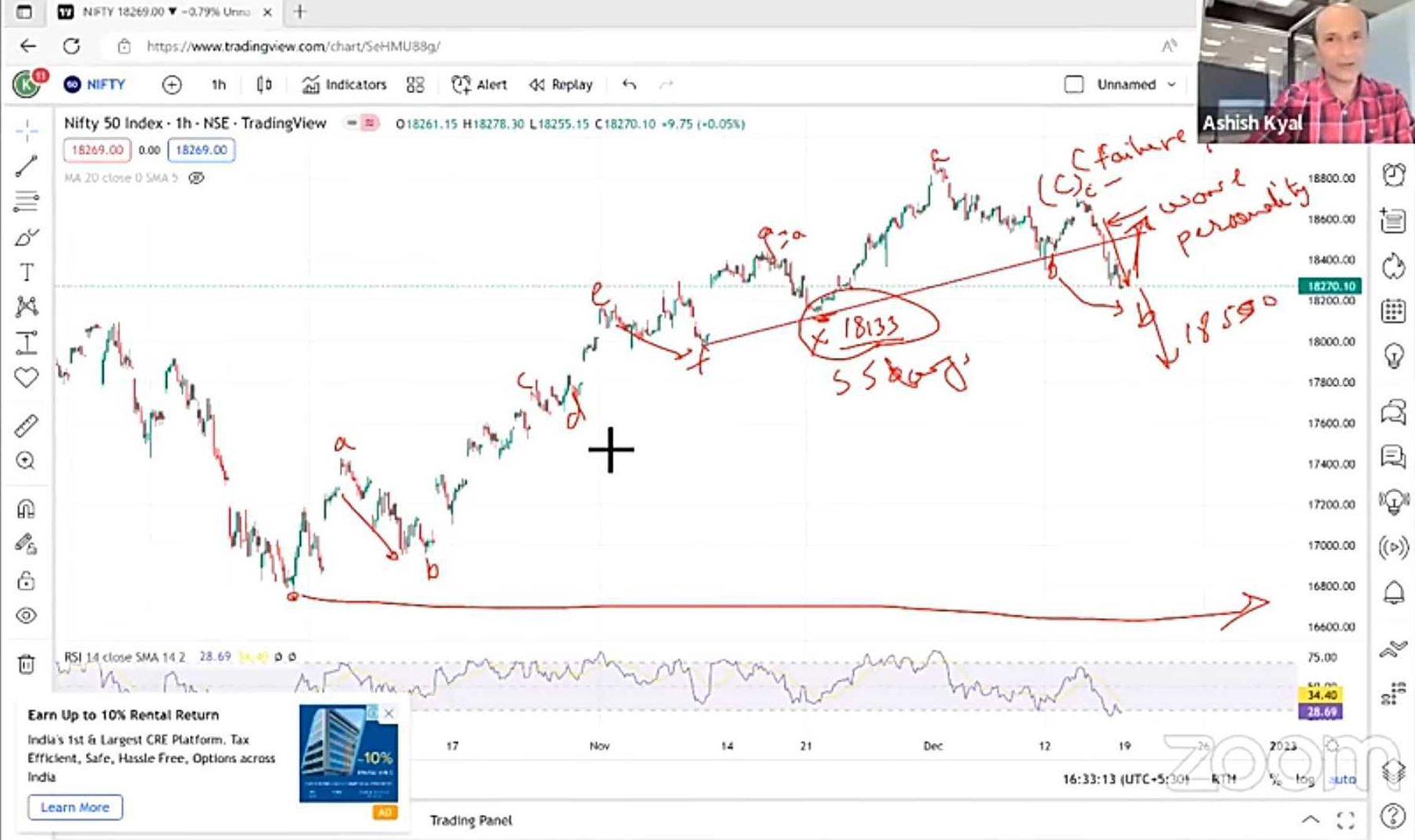 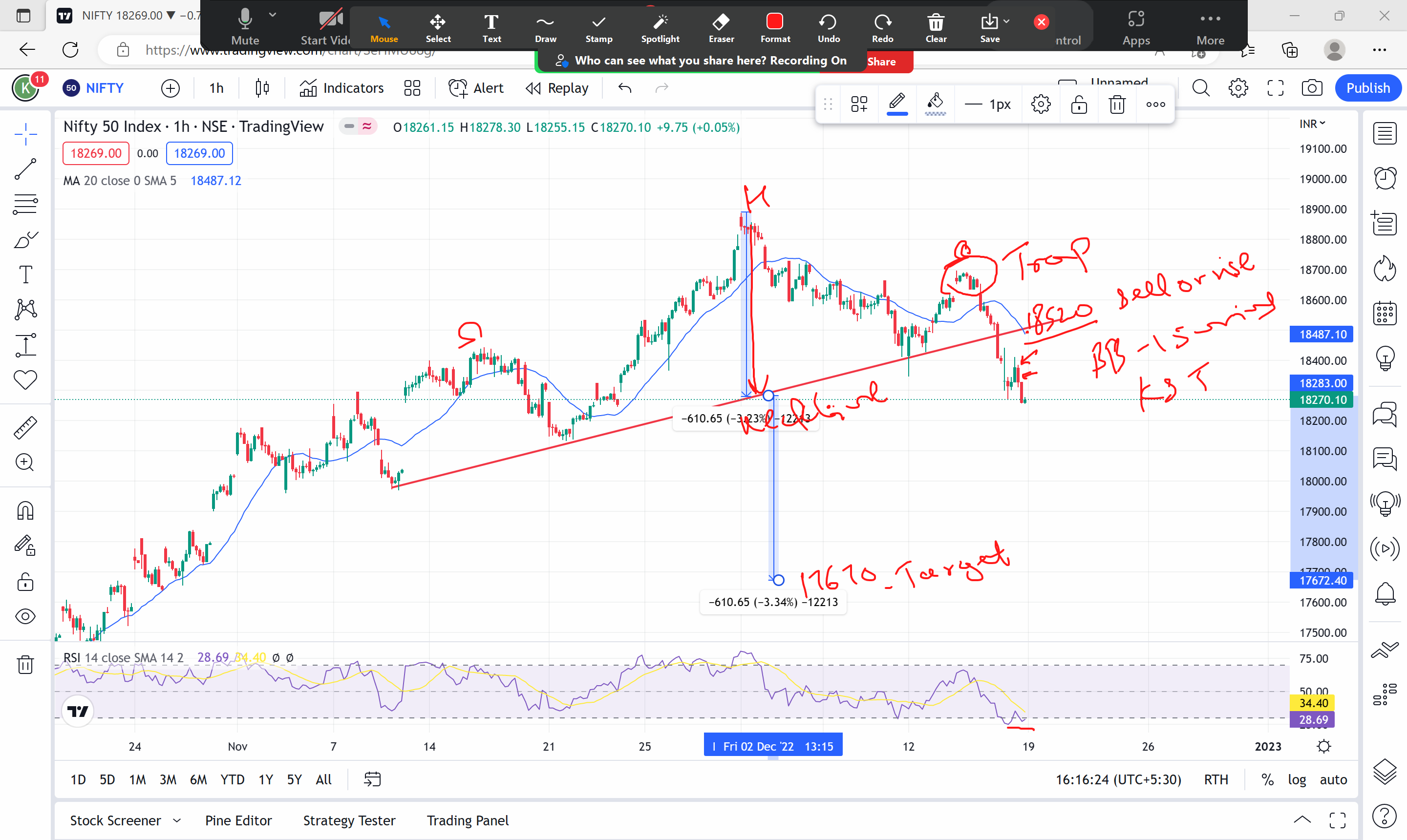 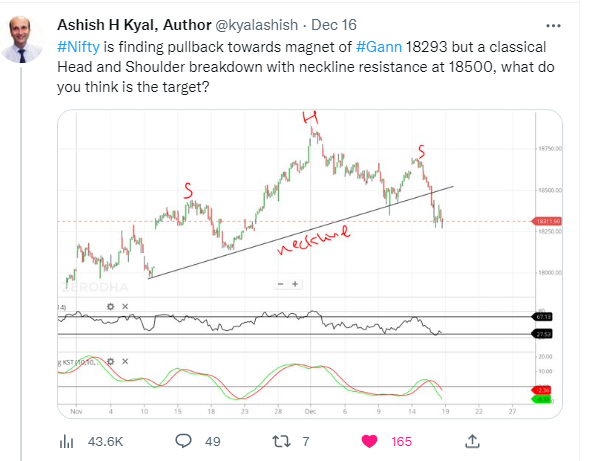 Above tweet from 16Dec before it happened, also discussed during live webinar last Friday using Neo wave that we are nearing a crash. Believe me Neo wave works! 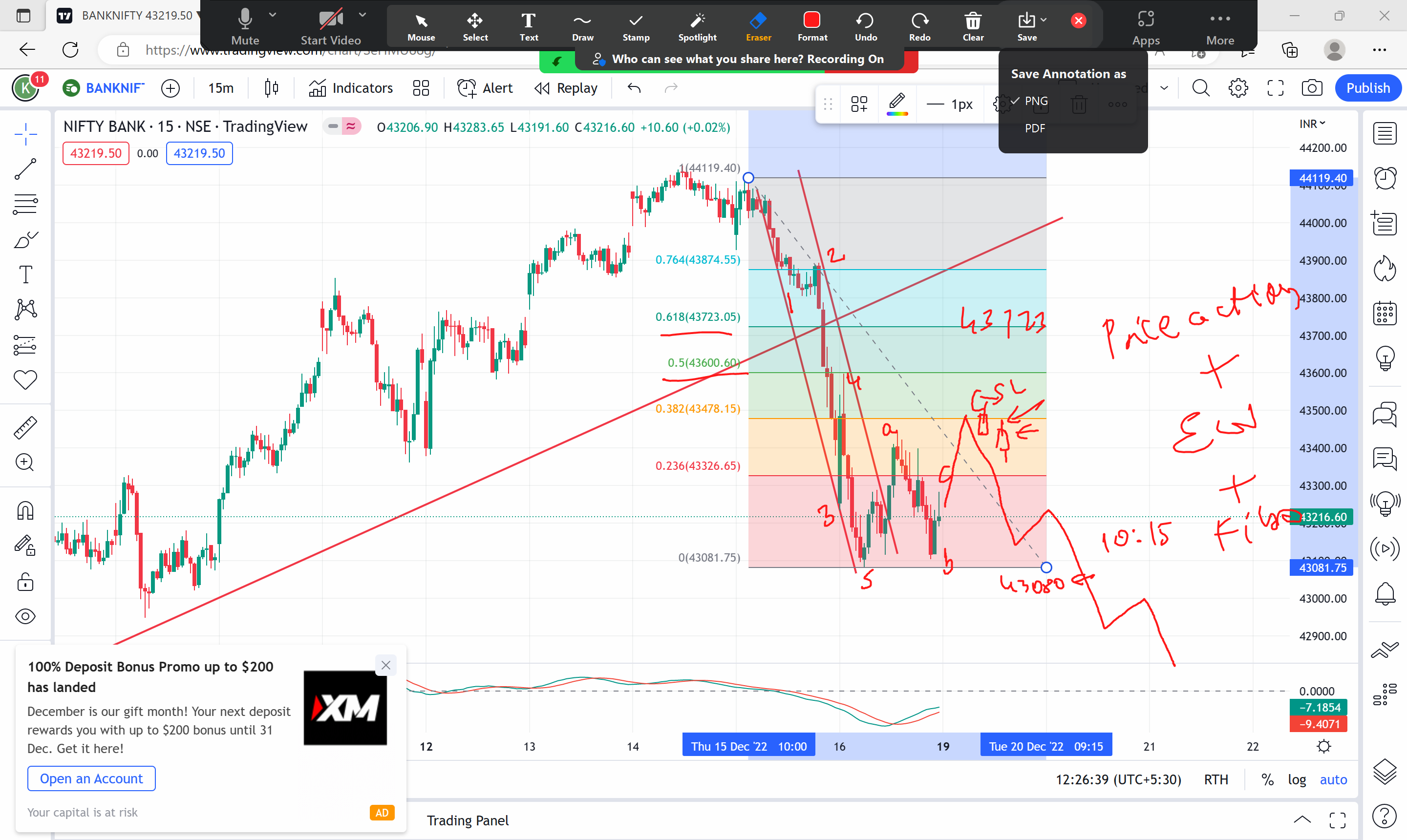 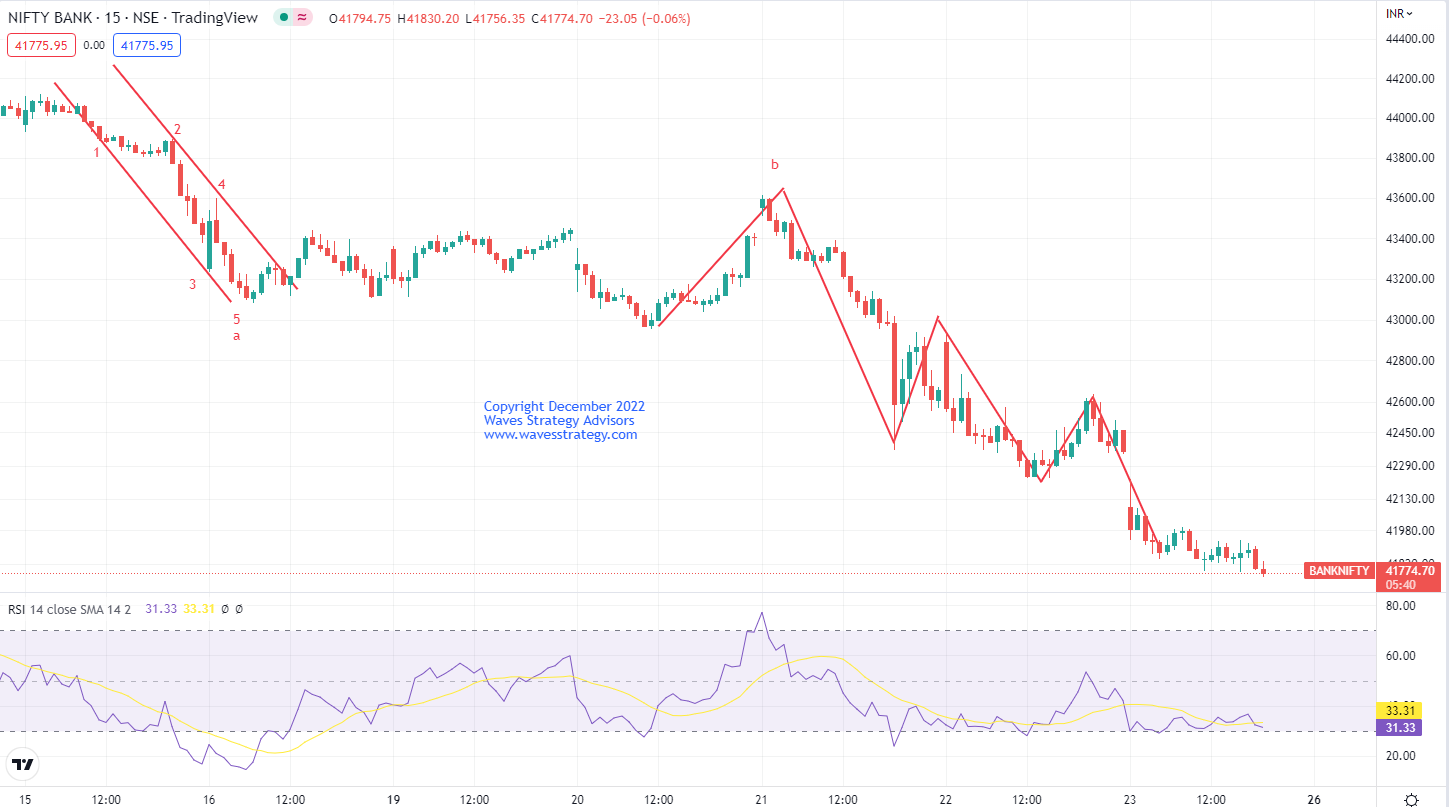 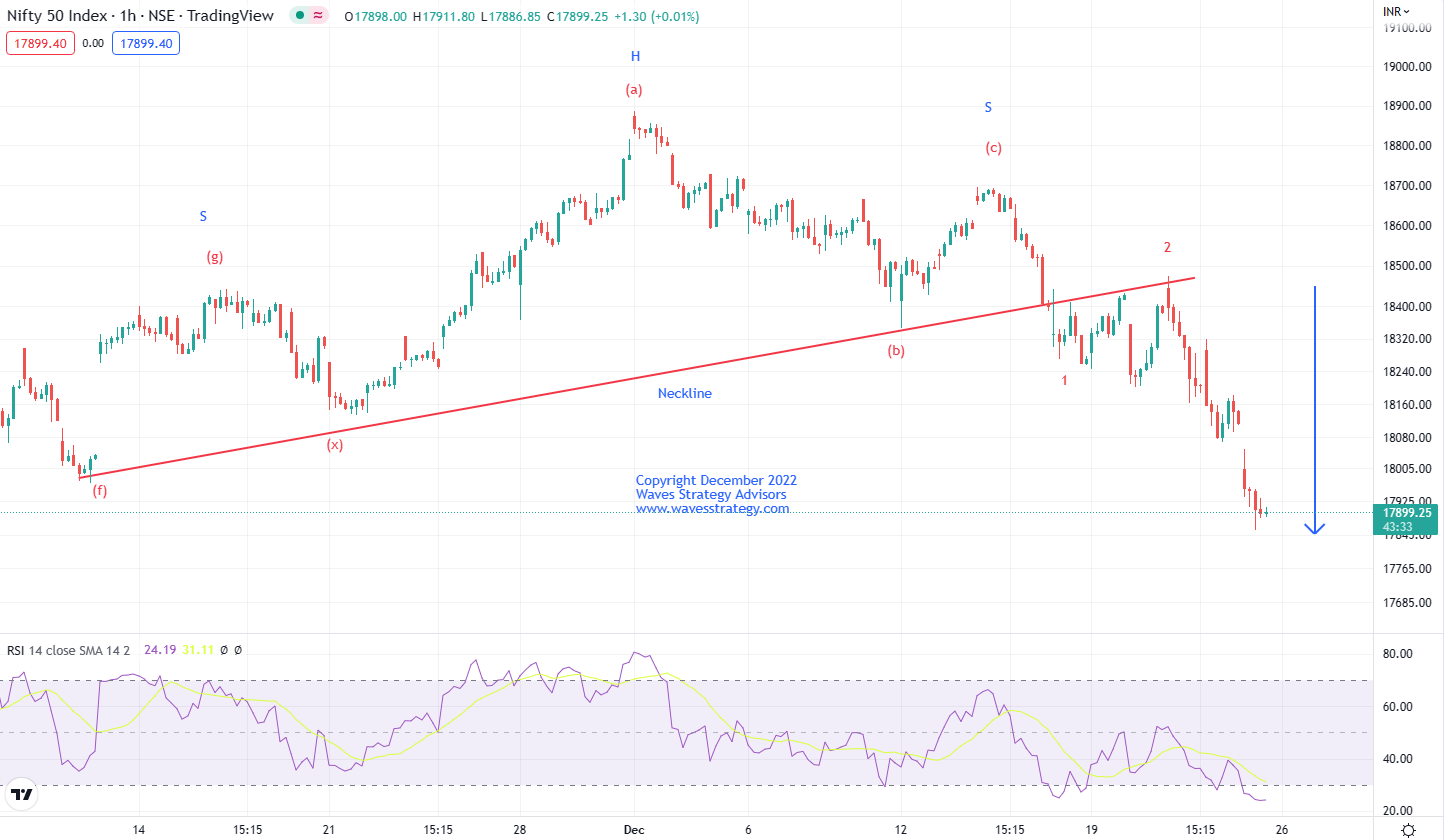 All of the above charts clearly show that we have warned using different methods including the Elliott wave and Neo wave that the market can crash, Path of Bank Nifty was shown during the live webinar with 1000s of participants using GPS of the market, Also we have mentioned in our daily research report in the Financial waves short term update. You are witnessing the power of Elliott wave and Neo wave.

Be a part of Master of Waves on the 7th and 8th of January which will focus on the Elliott wave, Neo wave, Hurst’s Time cycles, and also a special section on Trading using Gann square of 9. Be a part of this Elite Trading Community #wavetraders. Avail now with special pricing of 19500 + 18% GST before the offer ends. Limited seats. Here is the link