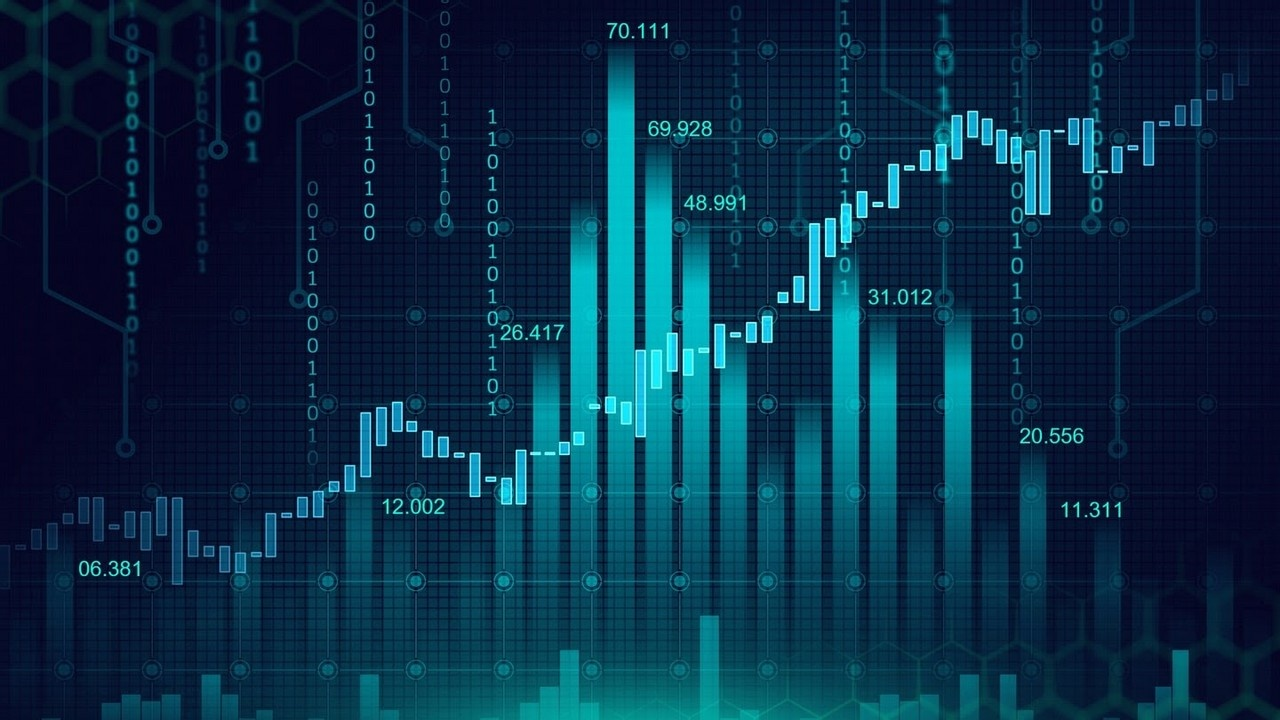 Bank Nifty Elliott Wave pattern is working in lock step fashion as expected and combining it with Fibonacci ratios is giving awesome outcome.

In below research we can see how the pattern was forecasted on basis of Elliott Wave and Open Interest analysis. This was also published in our research articles – here it is for reference. 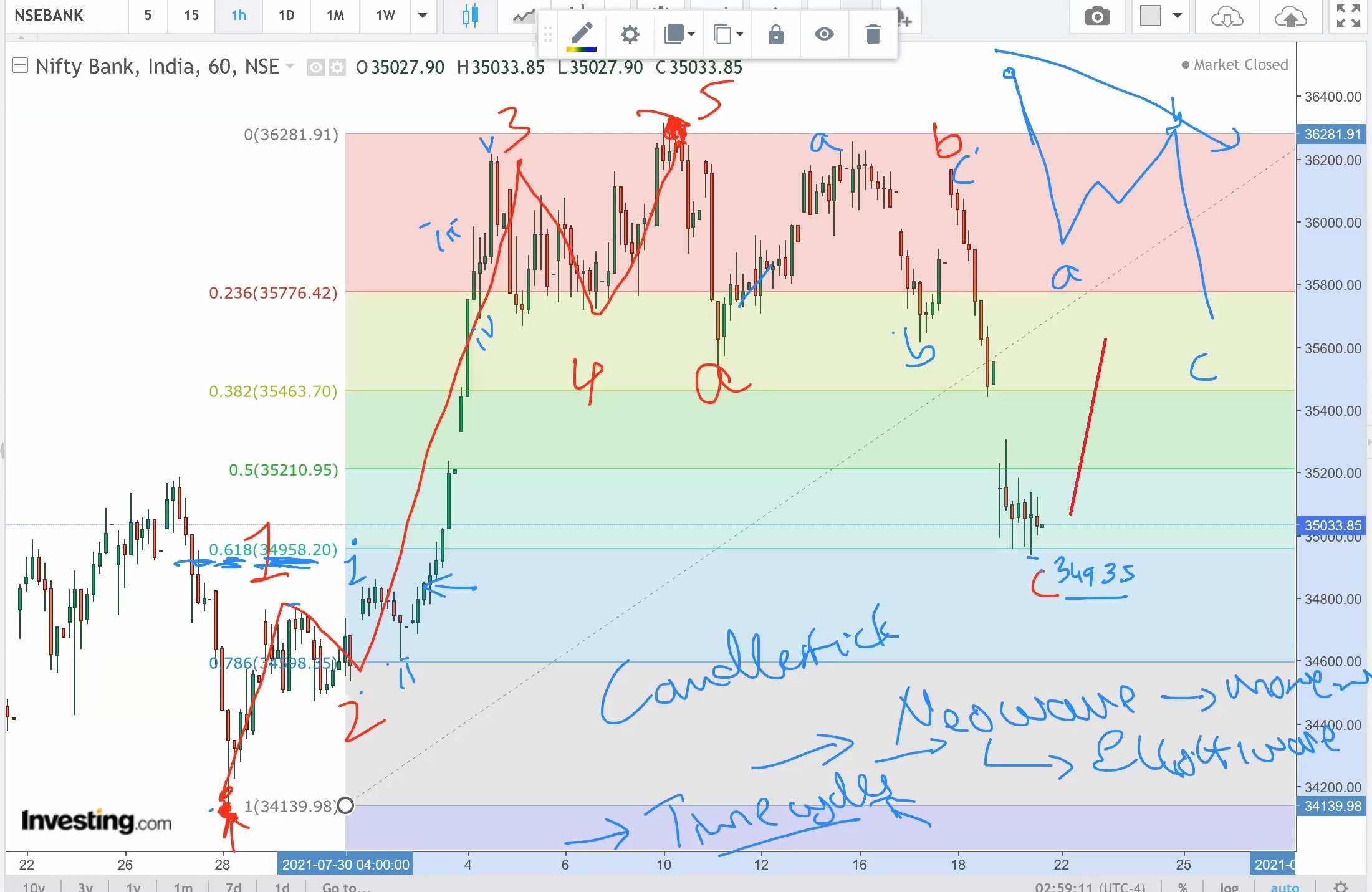 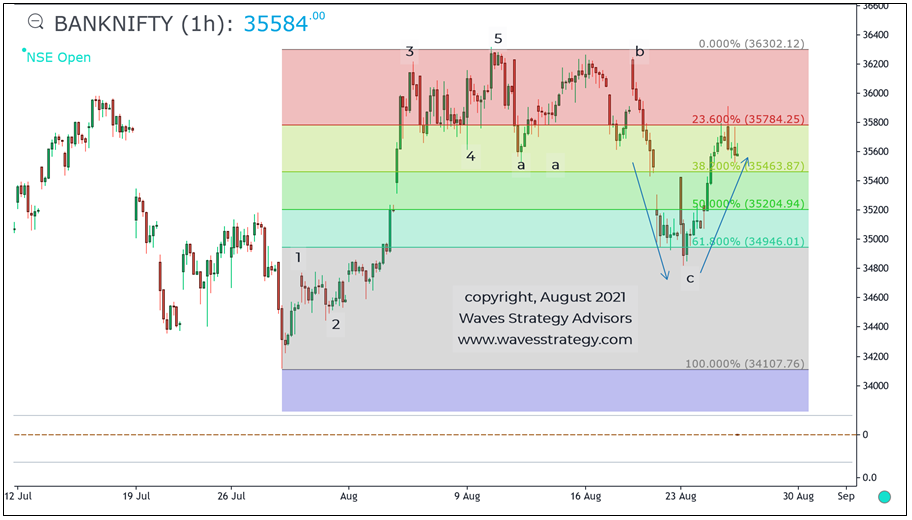 Bank Nifty first chart which was shown on 17th August clearly indicated that after completion of 5 waves on upside we can expect 3 waves correction in the form of a-b-c and the same was seen. Also the Fibonacci ratios are important along with Elliott Wave and the retracement of the entire leg showed that the support is near 61.8% levels once the 38.2% level was breached. We highlighted this in our earlier research and Bank Nifty later formed a low near 34900 levels which was precisely 61.8% retracement levels.

Bank Nifty 2nd chart was shown during my Free webinar on 21st August where we highlighted that there is now possibility of a pullback on upside and once the positive hourly candle closed above the previous high there was confirmation that the trend has reversed exactly from the level and the up move has started. We also mentioned about the upside target levels and Bank Nifty achieved the same.

Happened:  The 3rd chart clearly showed how Bank Nifty behaved on basis of these technique and a trader can trade with high conviction and accuracy by combining Elliott wave with Fibonacci levels.

So, what is next from here for Nifty, Bank Nifty and stocks? Get access to our daily research report and see it yourself. Under Independence Day Offer get at steep discount of 50% on advisory calls and free research access which is available only for limited time. Check here

Elliott Wave, Neo Wave and Hurst’s Time cycles with Ichimoku Cloud – Learn the science of forecasting and trade with an edge. Only if one has the required tools that is working in markets can they trade profitably and with consistency. Trading is a systematic process and can help with generating passive income. Early Bird Ends today – know more