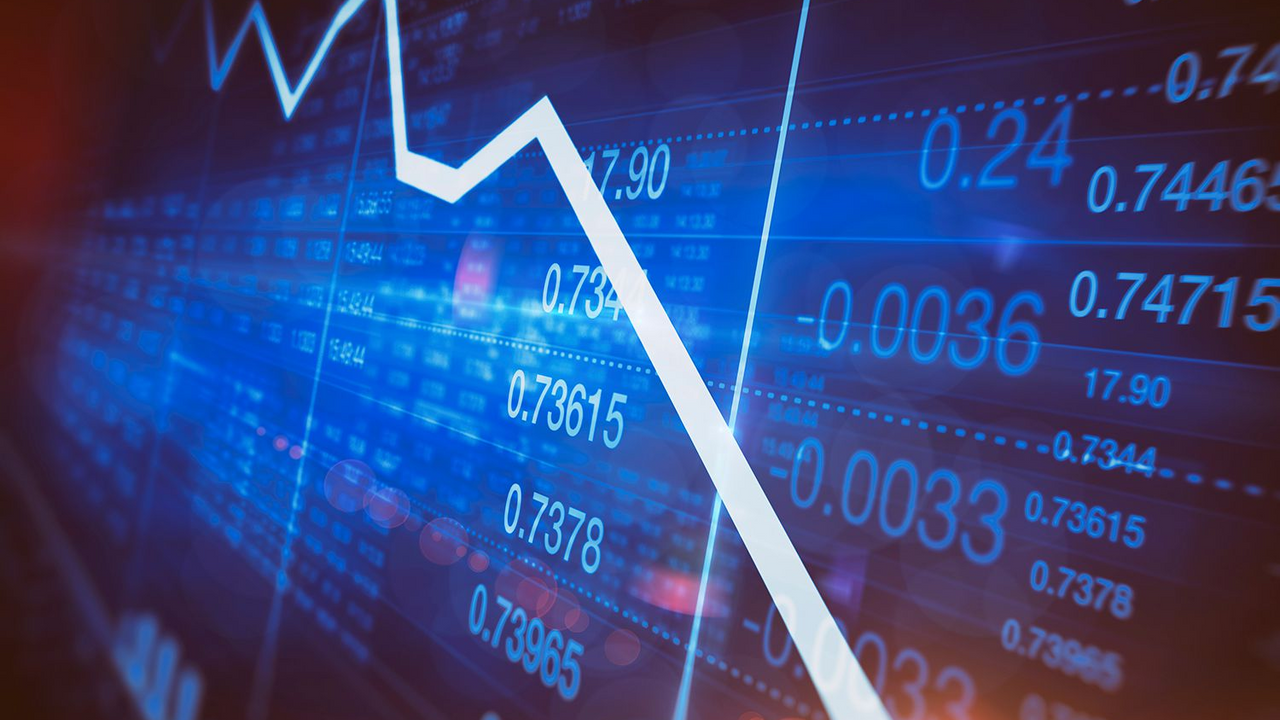 Bank Nifty has been moving lower in a complex corrective pattern. Checkout this example of how we used Ichimoku cloud with price movement to identify the wave counts and predict the price movement. 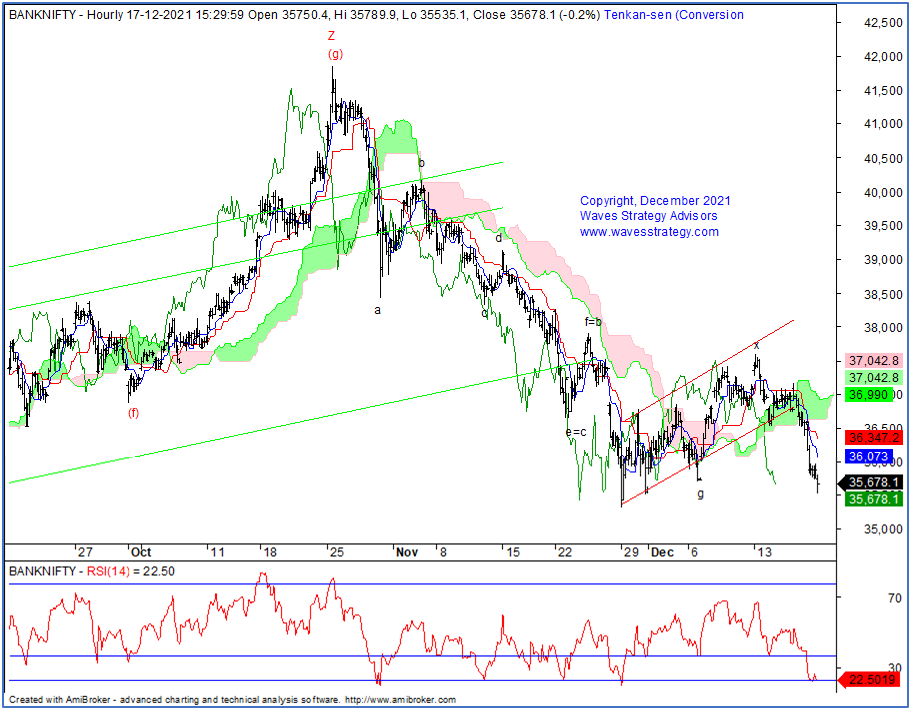 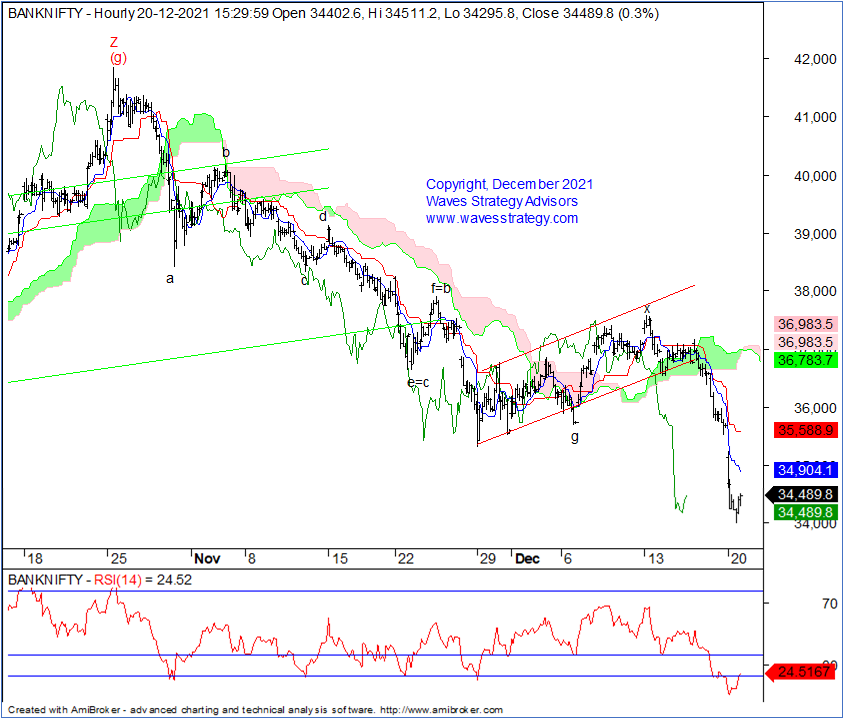 Elliott wave analysis – The following was mentioned on 20th December

“As shown in 60 mins chart, prices broke below the minor rising channel and the ichimoku cloud indicating that wave x is completed and the next set of legs of the complex correction has started on the downside. Since the hourly RSI is in oversold zone, we cannot rule out the possibility of a pullback or a correction. A break below the swing low near 35300 levels can add to strong selling pressure.

In short, Bank Nifty trend is bearish. A break below 35300 levels can drag prices towards 34000 or lower levels.” BANG ON!

After we published the article on 20th December, Bank Nifty precisely followed the wave pattern we mentioned and has made a low near 34018 levels yesterday.

Bank Nifty moved down as expected and moved close to our mentioned target of 34000 levels. The overall trend still remains sell on pullbacks.

This clearly shows that by combining price action and indicators one easily identify wave patterns and the same can be seen in the research published on 20th December 2021.

We are in a classic trending market again with ample of opportunities, Time is now to trade well. You can get access to the Equity calls with research report or learn the Elliott wave / Neo wave theory with Time cycles in the upcoming Master of Waves (MOW) Season 3, Do not miss out on the next big opportunity which is not very often