Why Bharti Airtel Is Up 5% Today? How to Trade Momentum? 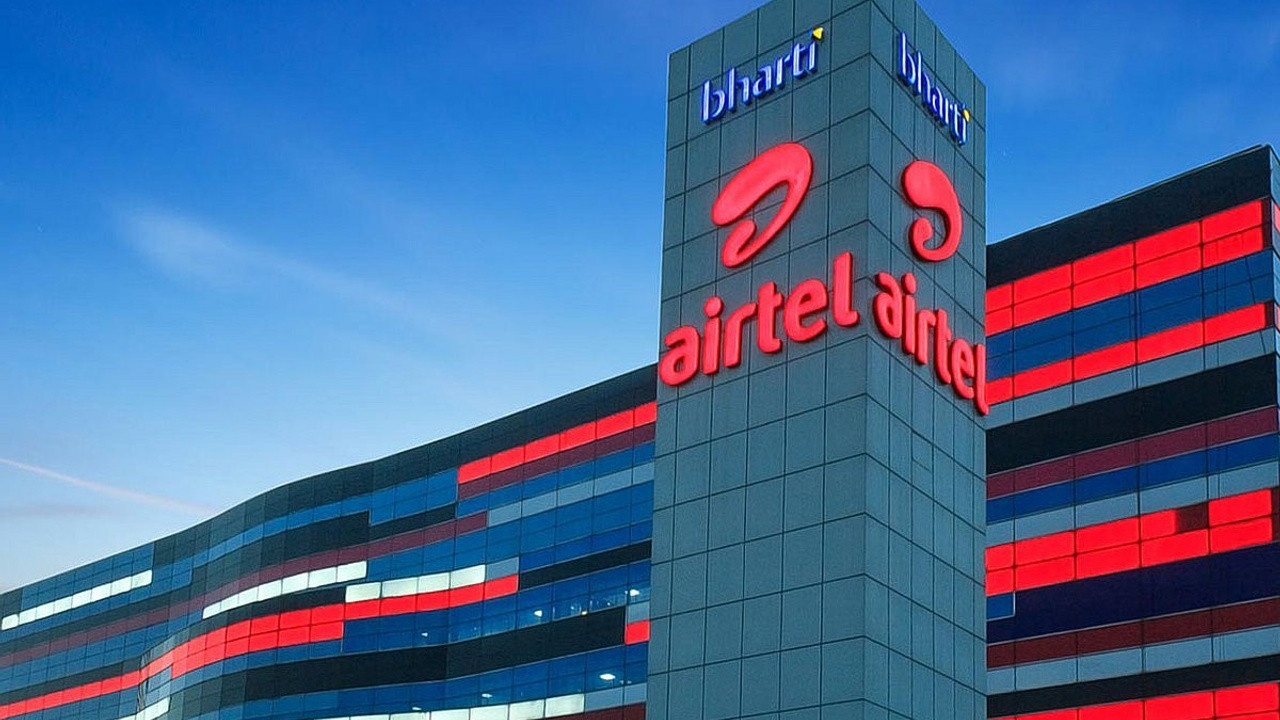 Bharti Airtel has continued to rise sharply and is up by more than 8% since we published our earlier article on this stock on 3rd August 2021- You can again read it here – Nifty at 16K, Stocks to Trade?

The stock has continued to move up and many are focused on the news, but the charts could have helped to take the trade rather than the news or events:

“After February there was a long consolidation in prices which formed a triangle pattern. It can be clearly seen that the highest volume profile area is near 526 levels where the stock was accumulated over the months and has now started moving higher. After completion of E leg of the symmetric triangle pattern which is a continuation pattern the stock gave a bullish breakout on 22nd July 2021. Usually, the pattern target is the height of the first leg I.e. A projected from the bottom of E leg. The pattern target comes up to 648 levels. Important support is placed near 520 levels.

All these technical signals combined suggest that the earnings outcome could most probably be on the positive side and the news can act as a catalyst to push prices higher.”

Happened: Bharti Airtel touched high of 628 today and is up by more than 8% since the above research. Infact, we even forecasted the results on basis of Volume profile, Elliott Wave and price pattern. So, you really want to wait for results outcome to trade or rather rely on such patterns? Astonishing, Isn’t it!

Get access to Intraday / Positional calls directly on WhatsApp / SMS and receive research report free along with it “The Financial Waves Short Term Update” that contains view on Nifty and stocks that can provide trading opportunity. Subscribe Here

Point is are you ready to equip yourself for identifying such stocks and trade profitably. Learn the science of forecasting using Advanced Elliott Wave, Neo wave and Time the entry using Hurst’s Time Cycles. Take the step towards becoming a successful trader and trust me it is Simple and I will break it down in a way that you cannot miss learning it. Master of Waves (MOW) Season 2.2 Live Event, Limited Seats Only, Early Bird Ends soon. Know more