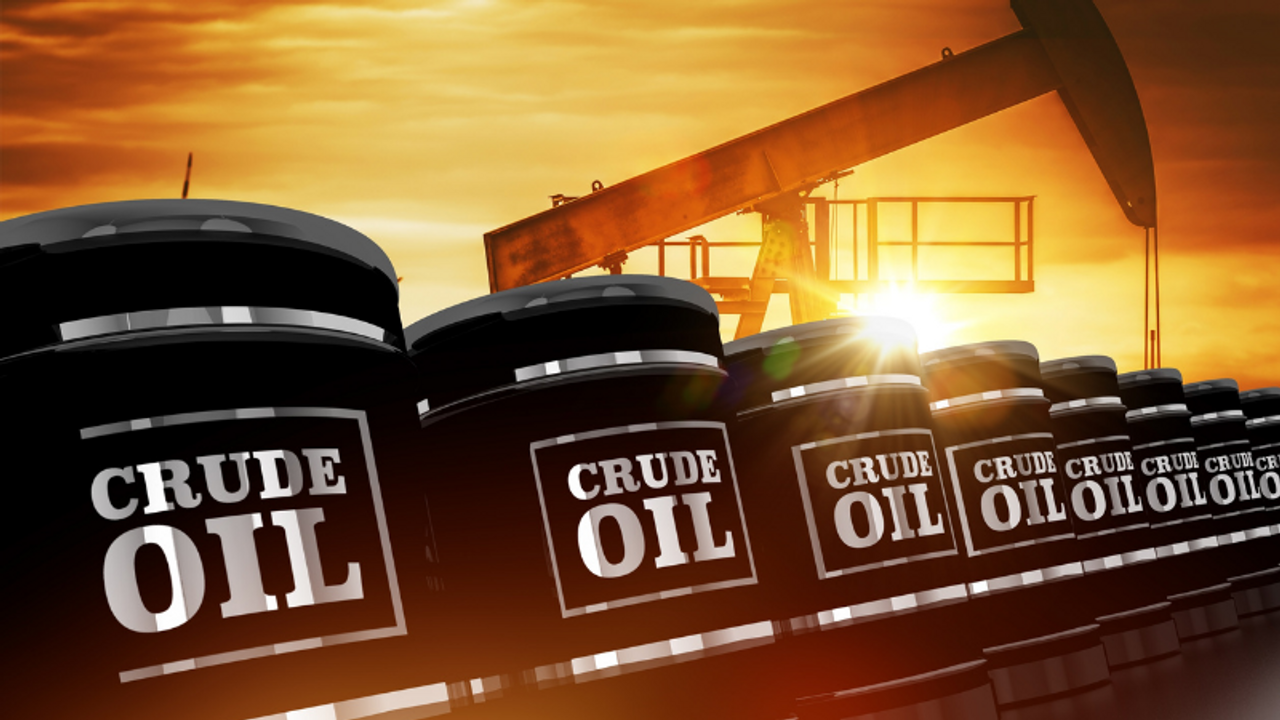 Majority believes that it is the OPEC decision to increase the supply or cut it that impacts Crudeoil prices but the other side of the equation is the demand and the market sentiments as well. This is easily measured by looking at the Elliott wave counts which is simple and powerful way of forecasting the market. 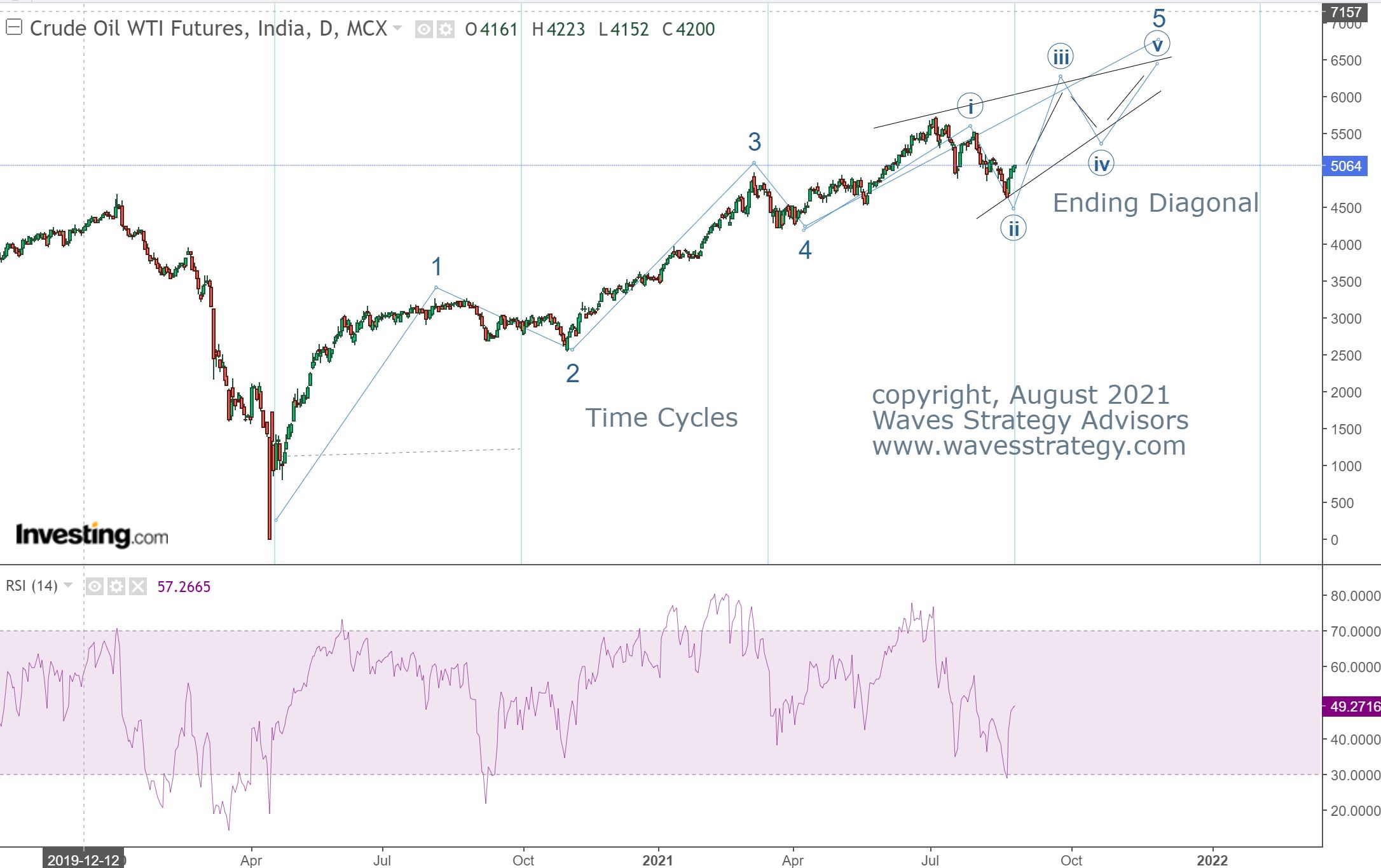 Above chart shows impulse rise in Crudeoil after it entered negative territory in April 2020. The fall was predictable and even the low formed was on Time Cycle that we predicted long back.

The rise from there looks like an impulse up move as per Elliott wave studies and currently there is possibility we can see an Ending diagonal formation. This pattern can be in an overlapping structure where wave iv overlaps with wave i. Also this will result into negative divergence on indicators.

So, next few months Crude can continue to drift higher as long as the low near 4500 remains protected. Move below this level will suggest a top is already in place. Until this happens one can see the path that Crudeoil can trace ahead over next few months using Time Cycles and Elliott wave pattern.

This is the power of wave theory and once this outlook and actual movement gets in sync it is a thrilling experience for any trader as it can also result into making a lot of money provided you understand the risk and use prudent stoploss for every trade. There are no rewards without risk and both can be managed by studying this method.

Independence Day offer Subscribe to the Commodity calls under the Independence offer and get research report free that too at a steep discount of nearly 50%, Offer ends soon. Know more here