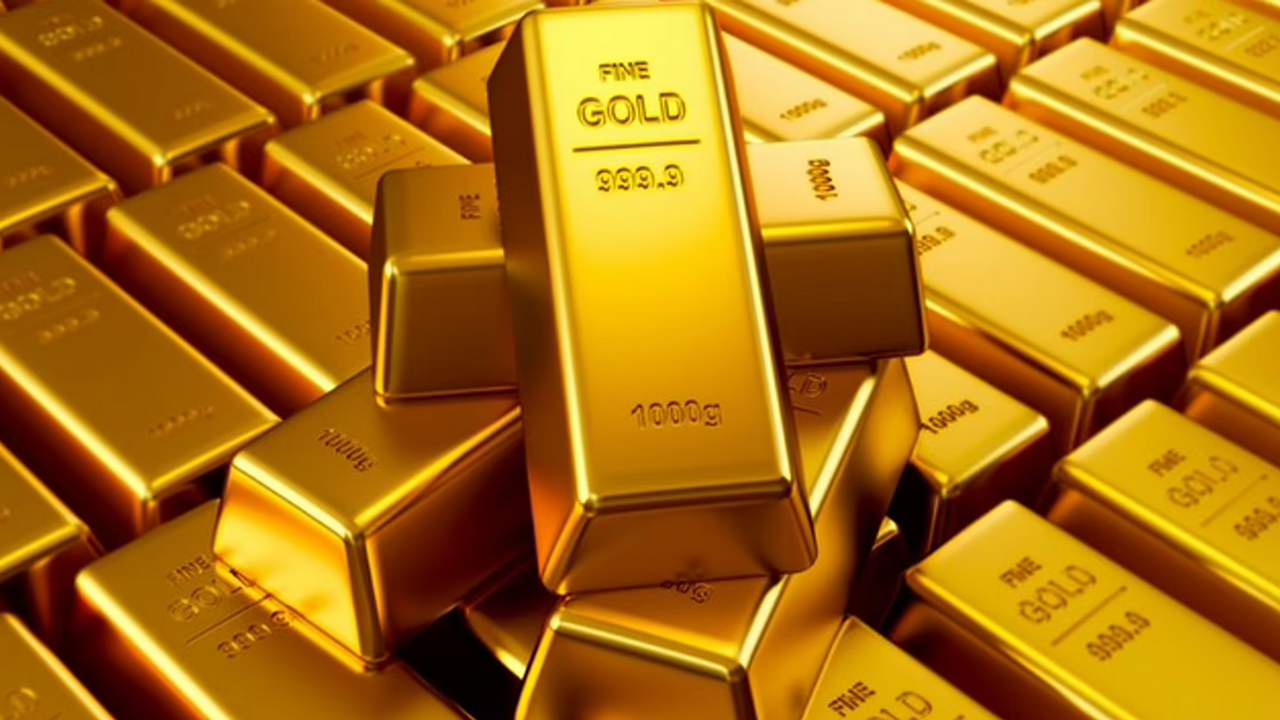 Gold has lost its shine over the past many months but will it glitter again?

Let us look at Fibonacci levels along with Elliott Wave pattern

Below is a short term Analysis of MCX gold using Elliott waves, Fibonacci levels and channeling techniques along with simple price action. 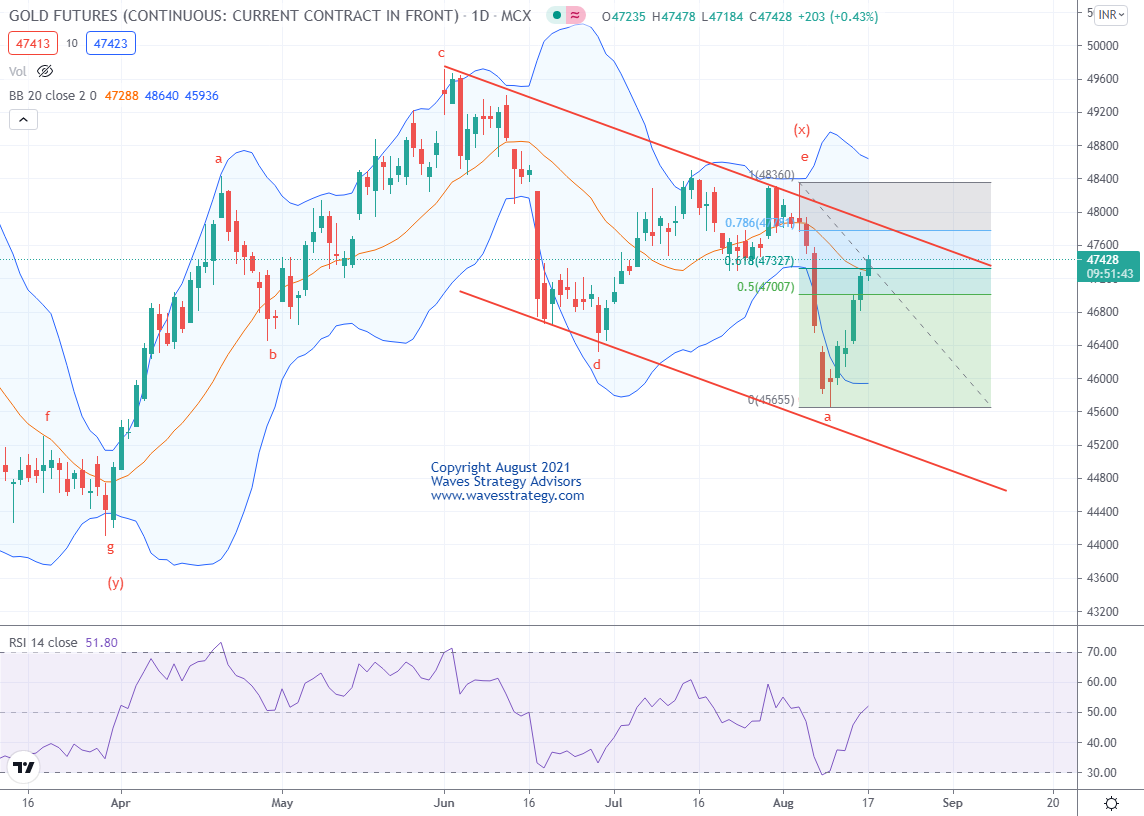 On the daily chart of MCX Gold futures current contract we can see that prices formed a morning star candlestick pattern on 11th August 2021 and closed inside the Bollinger Bands. The morning star is a bullish reversal pattern and a break above its high has resulted in a short term up move.

As per Elliott wave theory currently wave (z) is ongoing on the downside and its internal counts suggest that the current rally is only a counter trend move which is wave b. Prices have retraced almost 61.8% of wave a while having reverted to the mean of 20 SMA. In case if the correction gets deeper, we could see a move towards the 78.6% Fibonacci retracement near 47780 levels.

Traders can look for shorting opportunity if price action presents a reversal signal near the confluence of the channel resistance, the upper Bollinger bands and the 78.6% Fibonacci retracement levels.

Knowledge of wave theory helps in identifying trades with early entry and great risk reward trade setups while improving the accuracy of the overall trading system.

Independence Offer - Subscribe to the Daily advisory calls and get research report free along with it. Get it under the ongoing Independence Day Offer over here 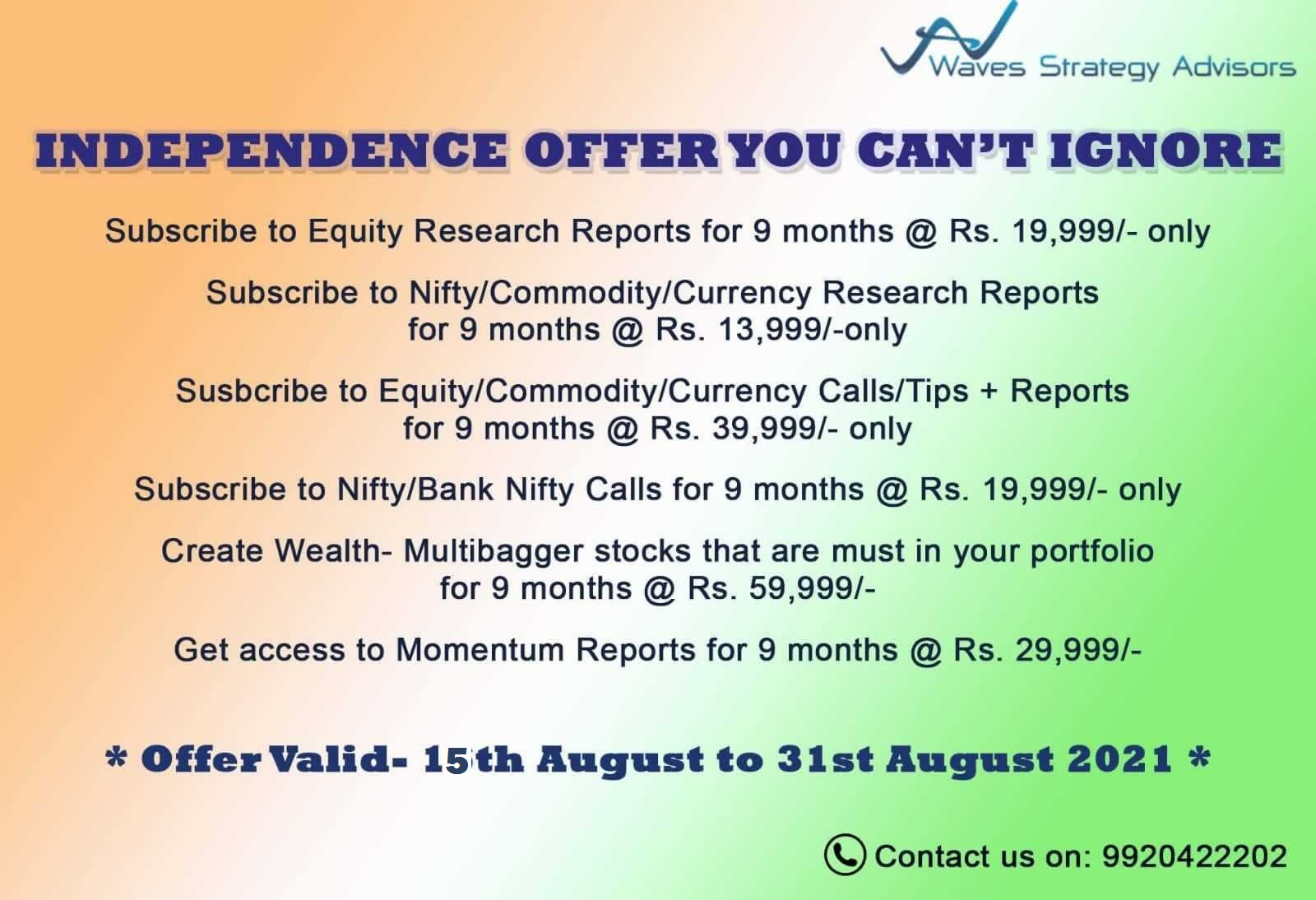 Master of Elliott Waves – Elliott wave is a powerful method to predict how prices can move from short term to long term, along with Hurst’s Time cycles give very strong trade setups. Learn these methods of trading for consistency and profitability. Early Bird Ends Soon! Only Limited Seats – know more here or contact us on +919920422202

Sanjyoti Hadimani -
"Have been following him from the past 1 yr or more...And I have always been learning something or the other new every time be it in a free webinar or in BMW season 1 or 2 and now 2.2...My trading skills have reached beyond my expectations!"