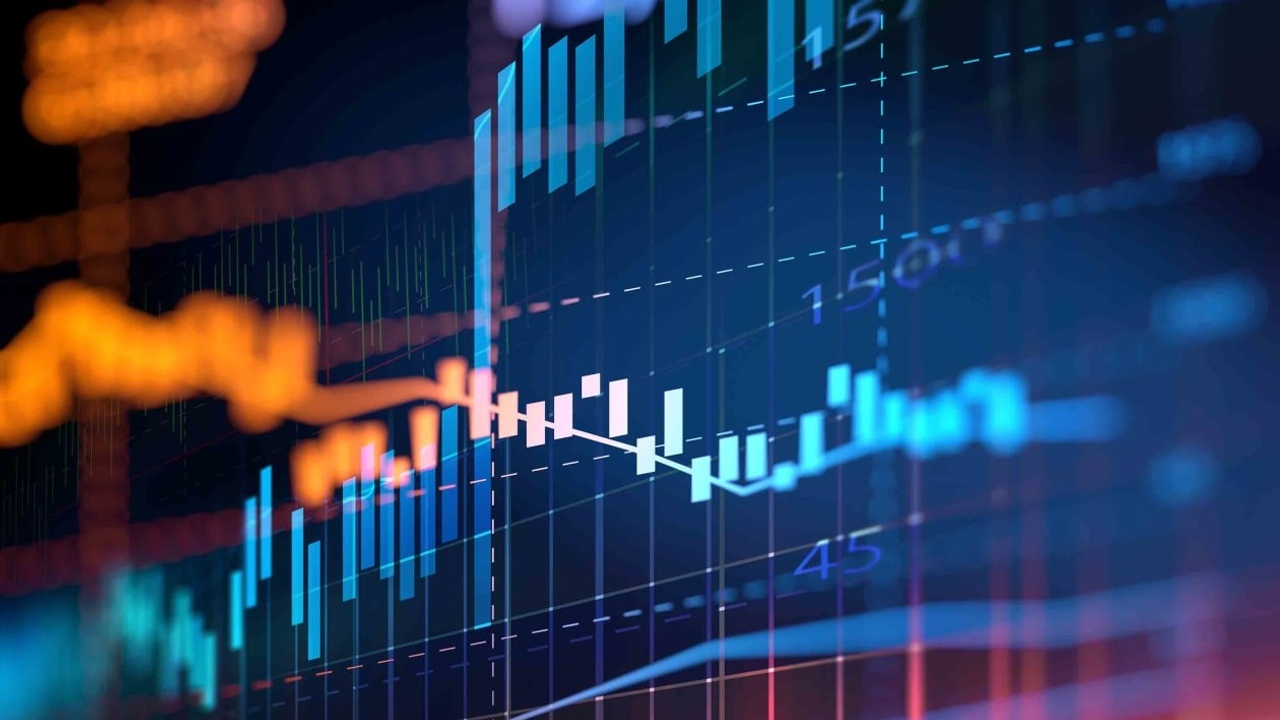 We have been bullish on Nifty and broader markets over past since Nifty started rallying from 15900 levels. We have been able to capture nearly 1100 points of rise so far on the basis of simple Elliott Wave – Neo wave method.

Nifty has been on fire and one simple method would have helped in riding the ongoing trend which is Neo Wave. Diametric is a 7 legged pattern as defined by Neo wave and it has a characteristics where wave e tends towards equality with wave c, wave f equal to wave b. We can clearly see this formation in the above chart and prices are currently moving in the form of wave e on upside. Post its completion we should see wave f down.

Open Interest Profile – We can see that the cumulative OI profile has highest Call Open Interest near 17000 levels. This is psychological level and along with that 17050 is also wave e = wave c as well. So sustaining beyond 17050 might might see short term push on upside as shown by the lines and then a minor dip in form of wave f. Post that wave g again can attempt a move towards 17100 and higher levels.

So, the overall tone remains bullish and dips can be used as buying opportunity. One can ride this uptrend by shorting put options of around 16700 – 16800 strike prices thereby giving sufficient leeway if there are gaps on downside and thereby riding the uptrend. Selling puts is easy strategy to keep riding the ongoing up move but the point is you need margin for doing that which can be taken against the stock as collateral.

Case in point – We are bullish on the markets and hourly close above 17050 can result into buying spree and the reason for the same is explained above. Strong breakout above this level might result into run for cover by call writers thereby pushing prices further up. Prices can behave as per the path shown.

Interesting, Isn’t it! By combining Elliott – Neo wave along with OI profile one can form a clear trading strategy and plan and derive target levels using Fibonacci, 4 Days to go for Master of Waves Live Event on 4th – 5th September, To be a successful trader you need to have an Edge. Along with Neo wave we will also discuss Time cycles to time the trade to the very hour. Are you in with me! Fill the form below for more details