Nifty – Pattern Breakout Is Near, Are You Ready! 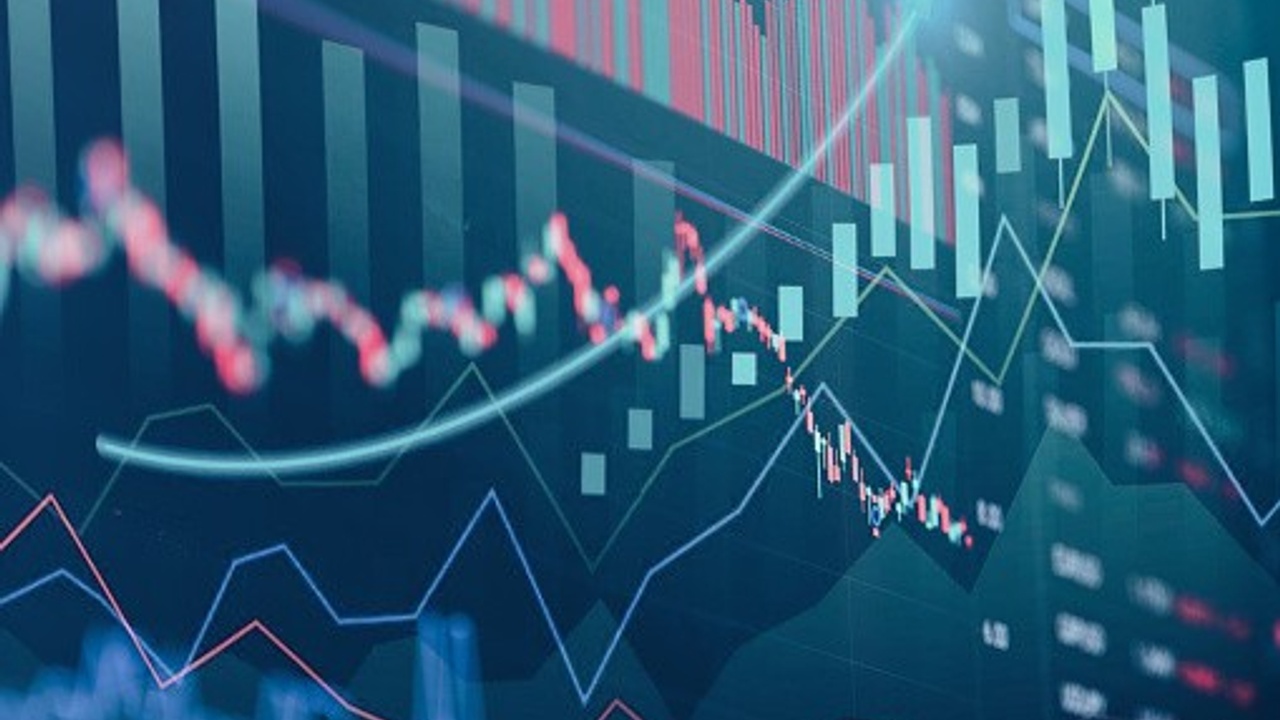 Nifty has been moving precisely the way we have been expecting as per the pattern of Elliott wave / Neo wave.

It formed a big triangle and this was predictable even before the same happened. 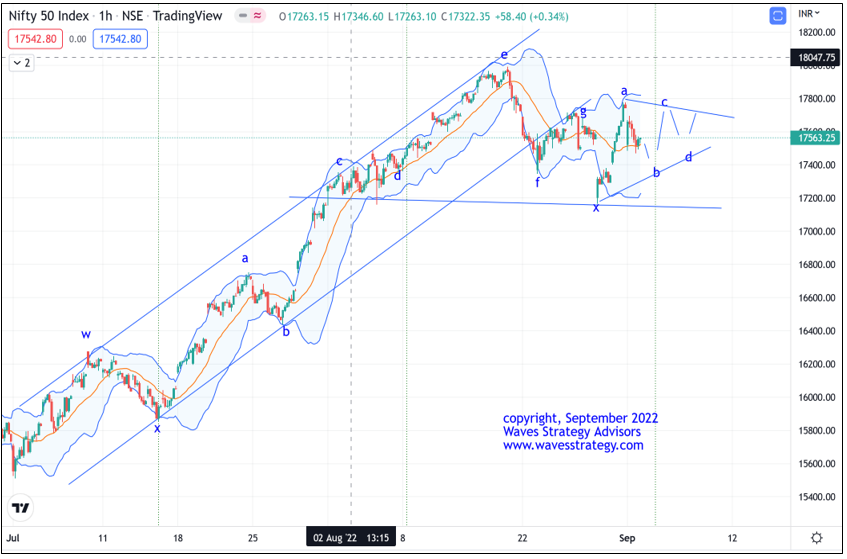 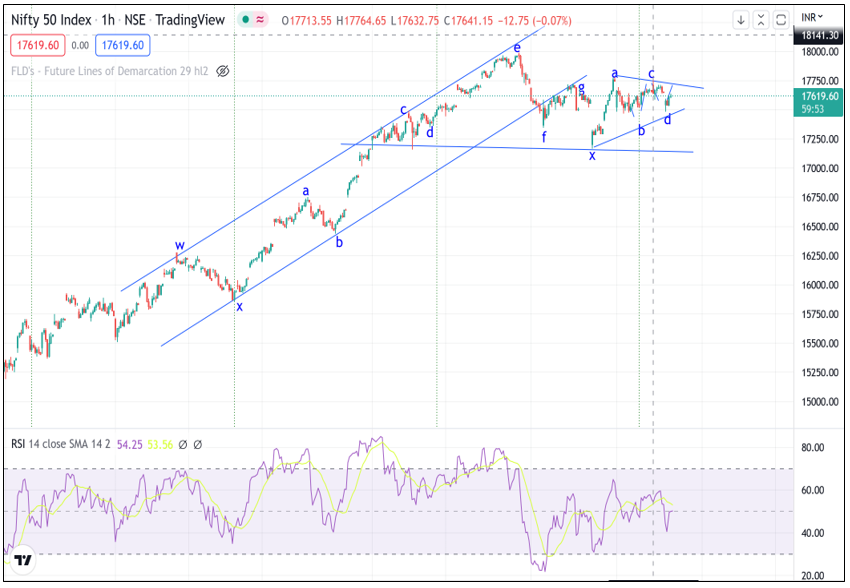 Anticipated – Following was mentioned in the morning before the markets opened in daily equity research“We can clearly see sharp decline in US DJIA where there is constant selling post the FED Hawkish stand. Nifty attempted to buck the trend but failed and only trapped both calls and put sellers on either side.

From Neo wave perspective the current leg is wave (g) which is forming triple corrective pattern. Prices are now in the 3rd correction that can be seen on the hourly chart. The overall trend looks matured but we need a clear price action confirmation which is missing so far. The last rising segment is from 17168 and so two stage confirmation will be below that level which will indicate the top is in place.

For now, short term sideways action is expect as per the path shown on the chart above in form of triangle. Move below 17470 can drift index towards 17370 levels or lower whereas move above Gann number of 17756 is required for deeper upside rally. Until then sideway action for a day or 2 from here.

In a nutshell, volatility can subside from here on and move above 17756 will be bullish whereas break below 17468 can take index lower”

Happened: Nifty moved precisely as per the path shown in the research on 2nd September before market opened and consolidated within the above range without giving a single hourly close either above 17756 or below 17468. This shows the power of pattern analysis using advanced Elliott wave – Neo wave methods.

In a nutshell, by knowing the pattern trading becomes extremely easy and one can form option strategy basis of this. Also this is not a post move analysis but it was published and documented much before the move happened. Even we were able to catch a top as per 55 days Time cycle on 17th August again this time near 18k levels when majority was super bullish on basis of Neo wave and Time cycles.

What are you waiting for to learn this science and practice it yourself? Here is an opportunity to learn about Elliott wave, Neo wave and Time cycles that can give you the edge over everyone else for trading effectively with high accuracy without worrying what the news or events going to be. This will be eye opener sessions on 17th – 18th September 2022 Saturday and Sunday with recordings of 6 hours of video given even before the session starts, post session for Q&A and much more to make you Master of Waves (MOW) by Ashish Kyal, CMT, Author, winner on CNBC TV18, CNBC Awaaz, Limited seats only, Fill below form for more details: